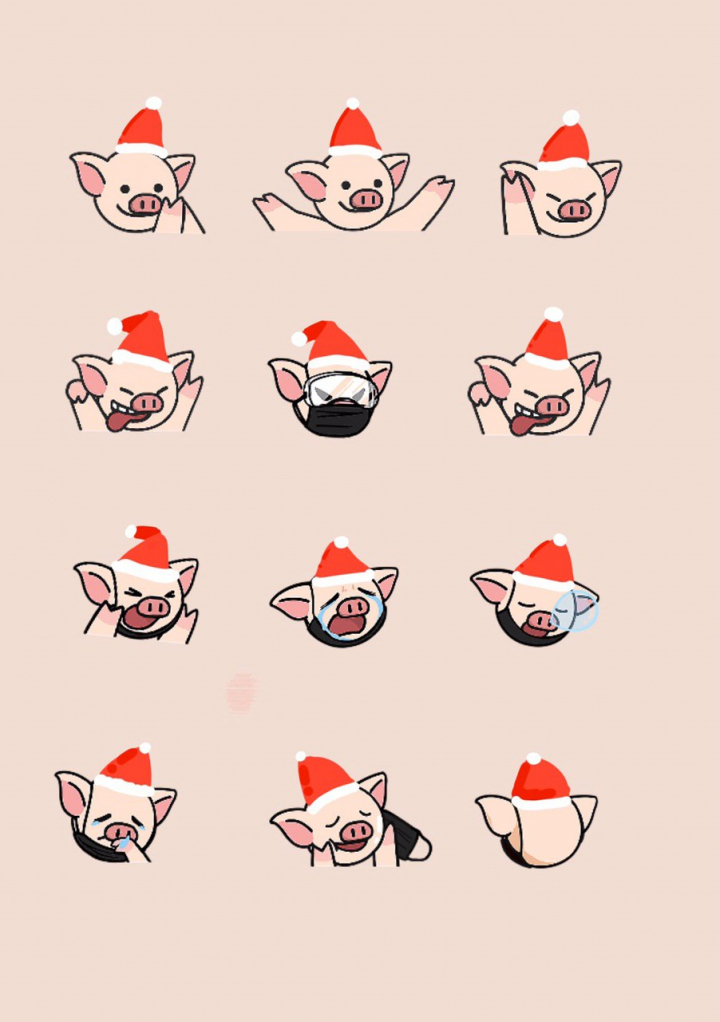 Week in Review is a weekly collection of news, developments, and stirrings in the art world. Subscribe to receive these posts as a weekly newsletter.

In protest of delayed payments, a group of workers at the Instituto Nacional de Bellas Artes y Literatura (INBAL) in Mexico City closed the building and other institutions under INBAL’s purview on the morning of Wednesday, December 11. Hyperallergic spoke to several INBAL employees who described ongoing and increasingly dire wage delays that have endured for years without relief.

The Museum of Contemporary Art in Denver began its partnership with EnChroma glasses, which offers lenses engineered for people with color vision deficiency.

The Bernice Pauahi Bishop Museum in Hawai’i will eliminate single-use plastic products. It plans to install water bottle stations and educational signage promoting the benefits of reducing the use of plastics and creating a waste-free lunch as part of field trips.

An Indonesian cave painting could be the oldest ever discovered. After a recent expedition and more thorough study, scientists have announced that the 16-foot cave painting on the island of Sulawesi could be 44,000 years old.

A campaign to fight racism against Black players in soccer stadiums backfired as it presented controversial images of primates to advance its message of tolerance.

The Andrew W. Mellon Foundation pulled a $1.5 million grant to University of North Carolina at Chapel Hill (UNC). The foundation says the university’s decision to hand over a contested statue to the Sons of Confederate Veterans group, along with $2.5 million, is at odds with the grant’s purpose.

On Wednesday, December 11, janitors donned purple shirts adorned with a taped banana, a reference to Maurizio Cattelan’s “Comedian” that sold for $120,000 at Art Basel Miami Beach. The group of janitorial workers was protesting the low wages and poor working conditions common in their line of work.

A French charity is raffling a $1 million Picasso still life this coming January. The proceeds from the draw will go to providing clean water to communities in Cameroon, Madagascar, and Morocco. Tickets go for around $111 each.

Rembrandt van Rijn and Vincent van Gogh are not only in the world’s biggest museums, they’re now also represented in outer space: some of their masterpieces have now inspired the names for a planet and star, respectively called “Night Watch” and “Starry Night.”

This Week in the Art World

Andrew Durbin was appointed editor in chief of frieze. | via email announcement

Joe D. Horse Capture and Tyree A. Boyd Pates were appointed curators at the Autry Museum of the American West. | via email announcement

Ewa Juszkiewicz is now represented by Almine Rech in Europe, UK, and China. | via email announcement

Taylor Mac was named artist in residence for WNET’s All Arts platform. | NYT

C. Jacqueline Wood was appointed curator at large of FotoFocus. | via email announcement

Previous post Why you always seem to have room for dessert