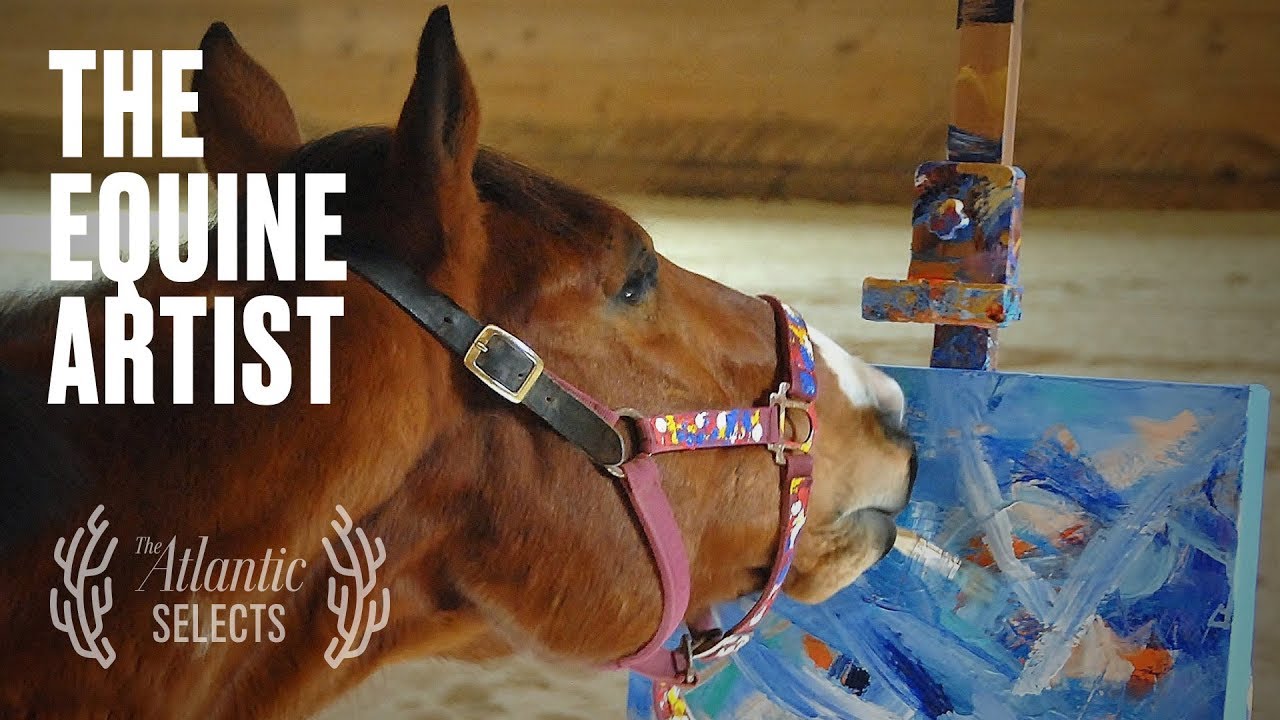 Stories of people and animals bringing comfort to one another are a dime a dozen on the internet. But every once in a while, an interspecies communion rises above the din. Ron Krajewski and his horse, Metro Meteor, are one such pair.

The short documentary “My Paintbrush Bites,” premiering today on The Atlantic, tells their remarkable story—one of a reclusive failed artist who finds redemption in the most unlikely of places. When Krajewski rescued Metro, the thoroughbred was on the brink of death.

He had once been a successful racehorse, with eight winning races at the prestigious Belmont Park and $300,000 in prize money to his name. But severe injuries forced Metro’s stable to retire him. Krajewski, looking for an affordable horse for his wife to ride, bought Metro in the nick of time; had he not done so, the horse would surely have been sent to the slaughterhouse.

Shortly after they rescued him, though, the Krajewskis would discover just how severe Metro’s health problems were. Just one trail ride rendered him unable to walk.

The vet gave him a year to live. And to make matters worse, the horse had an attitude; he would often bite or kick those who attempted to touch him.

“Everybody had said that Metro’s not going to amount to anything,” Krajewski says in the film. “Well, we found a skill for him, and he’s pretty good at it.”

Krajewski had always dreamed of being an artist, but his abstract paintings never sold. When he noticed Metro had an interesting tic—he would often bob his head up and down and side to side—Krajewski had what he terms a “crazy” idea. He taught Metro to hold a paintbrush. Using horse treats as a reward, he then taught the horse to touch his nose to the canvas. “He went to town and just started painting,” says Krajewski.

Read more: https://www.theatlantic.com/video/ind… “My Paintbrush Bites” was directed by Joel Pincosy and Joe Egender. It is part of The Atlantic Selects, an online showcase of short documentaries from independent creators, curated by The Atlantic. youtube: The Atlantic 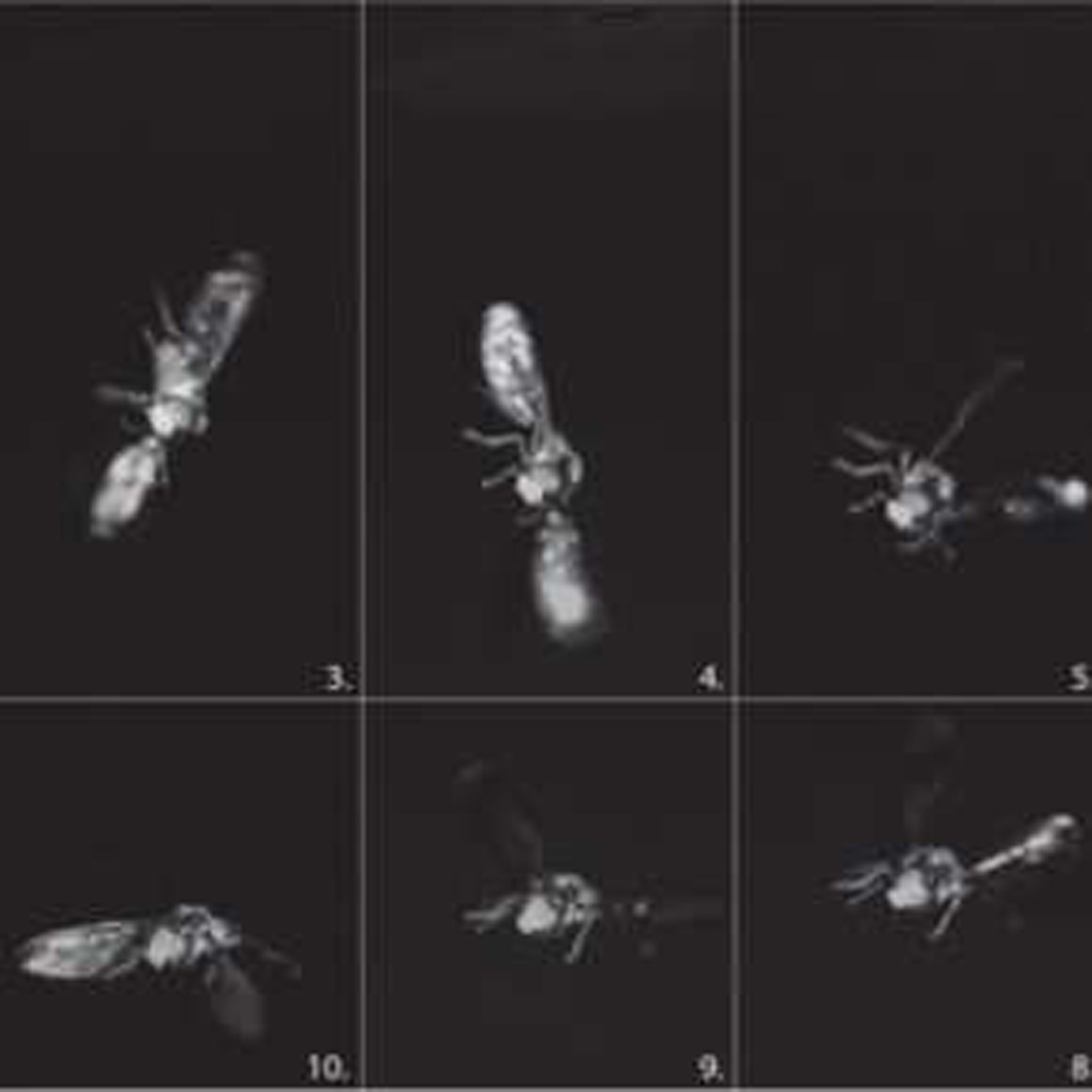 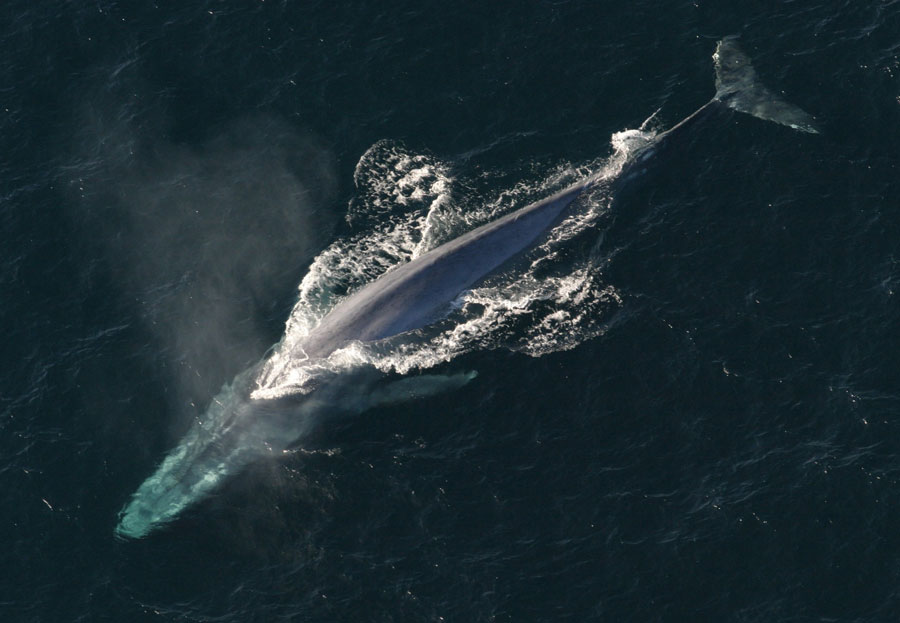 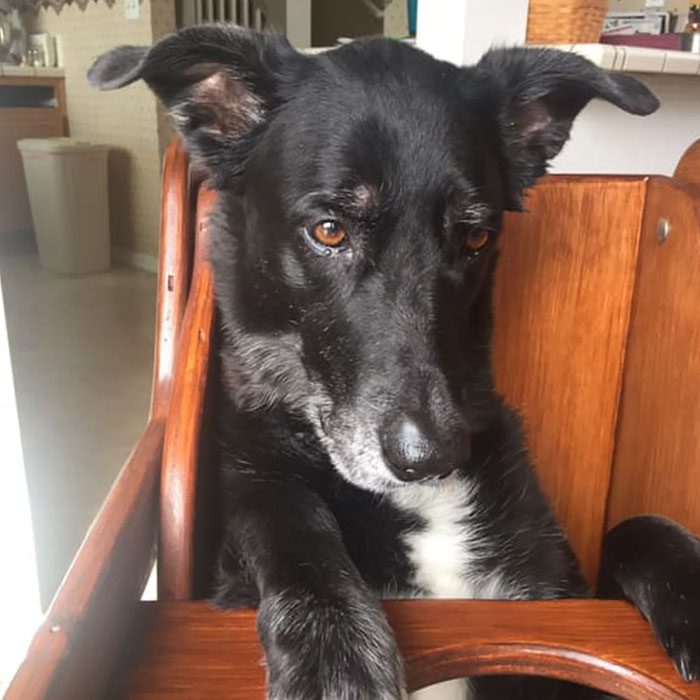 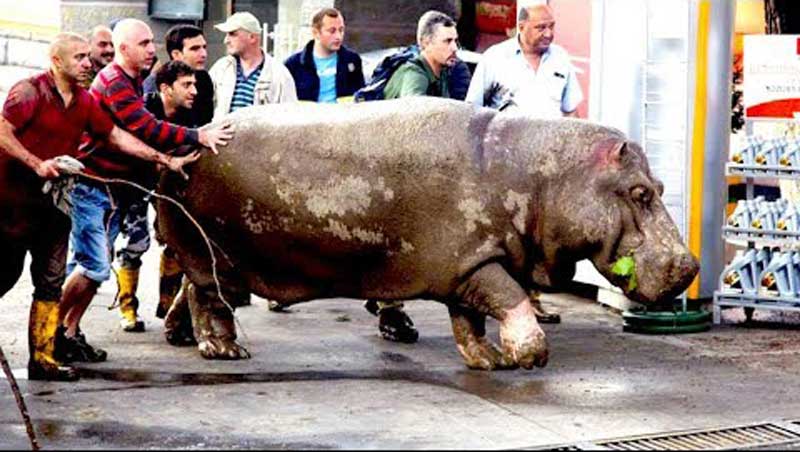