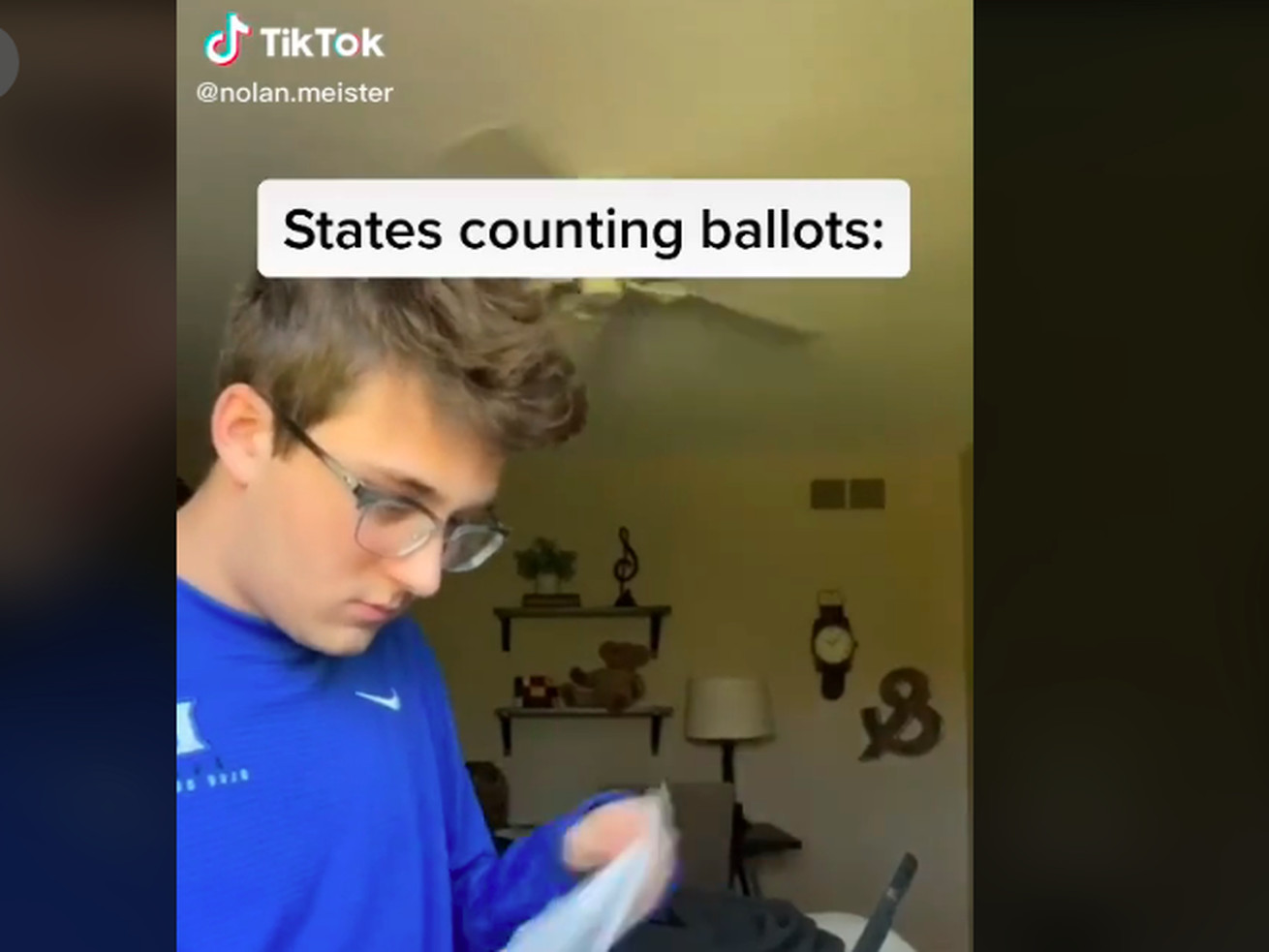 The only escape from the longest week in history was memes.

Election workers all over the country have been doing the most crucial, and least celebrated, grunt work of democracy this week, and we should all appreciate their service. But according to social platforms like TikTok, the ones in Nevada need to hurry the hell up.

“The solo ballot counter in Nevada thinking they’re the main character rn,” reads one viral TikTok of a man acting coy while tallying votes. Another video uses audio of a painfully slow count to 11 to illustrate “whoever be countin them votes.” “Nevada counting votes” reads the caption on a tweet of a video of the Brian McKnight song “Back at One.”

In short, TikTok and Twitter were the perfect escape from this week’s hellishly long wait for an election result. There’s a reason why the slow drip of information coming from the internet and cable channels was so exhausting: Many of us have low tolerances for uncertainty, which makes living inside one giant gray area for four days straight extremely uncomfortable. Humans prefer to separate situations into “good” and “bad,” “right” and “wrong,” and on TikTok, it was very clear who the villains and heroes were (at least in a tongue-in-cheek way).

For starters, the heroes: Georgia. After the state flipped to blue in the early hours of Friday morning, people began making memes set to songs like Eiffel 65’s “I’m Blue” and “Midnight Train to Georgia.” And it’s impossible to talk about state election memes without talking about the influence of fancams or compilation videos worshipping celebrities popular among fandoms: The state of Georgia even got its own fancam, featuring peaches, Coke, alligators, and of course, the color blue.

Besides evidence that stan culture is mainstream now, the elaborate memes passed around this week are likely a means of pure escapism. “These fancams are a way for users to redirect their anxiety,” Ioana Literat, an assistant professor at Teacher’s College, Columbia University told CNN. “This stanning, even sexualizing, is so much more lighthearted than just doomscrolling.”

For many young people, this is the first — and easily the weirdest — election they’re voting in or paying close attention to. It’s also an objectively chaotic one: Trump supporters are currently protesting under the banners of both “Stop the count!” and conversely “Count the votes!” thus living out an exact recreation of an episode of Veep.

Basically, for the bulk of this week, nothing made sense — states would seem to go in one direction then immediately in the other, while news outlets would call the election for certain states at vastly different times. The only way to divine anything was to turn it into a joke. TikTokers used popular memes like “I ain’t never seen two pretty best friends” to poke fun at Virginia and its western neighbor, and another set up an elaborate fake coven depicting a group of servants praying to a screen projection of the state of Nevada (and more still tried to manifest a blue Texas).

Of course, there were young people on social media who took the election seriously; as the New York Times reported, one member of a TikTok collective called the Libertarian Hype House planned his election livestream outfit in advance (“It’s my drip outfit,” he said. “It’s what I wear when I want to be dripped out.”).

Yet even as we get more clarity on what the hell actually happened this week — Vox, which uses Decision Desk to call elections, has already called it all for President-elect Joe Biden — the memes and jokes from this week will be a silly reminder of what we all went through together. Hopefully, it’ll still be funny then, too. 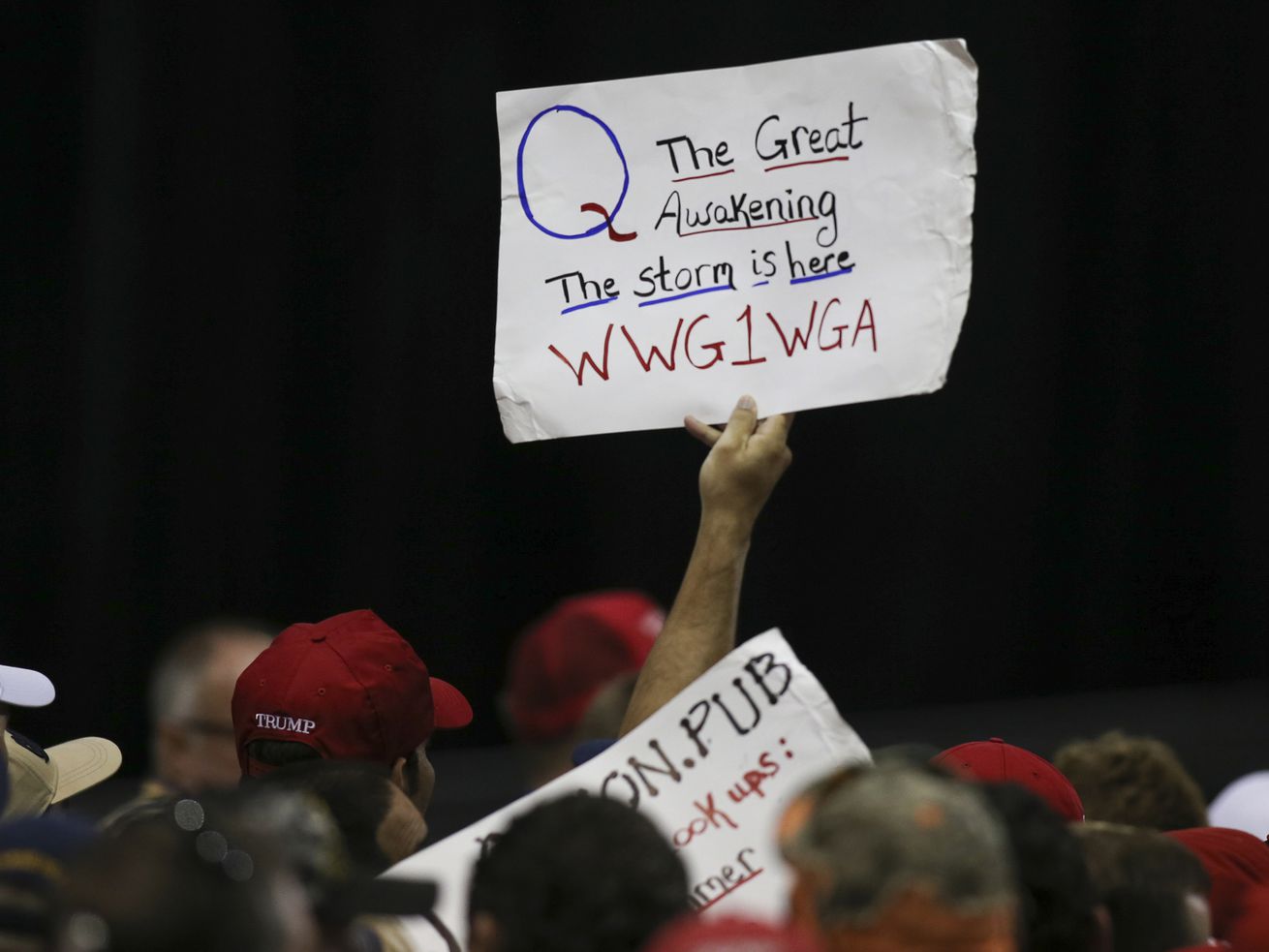 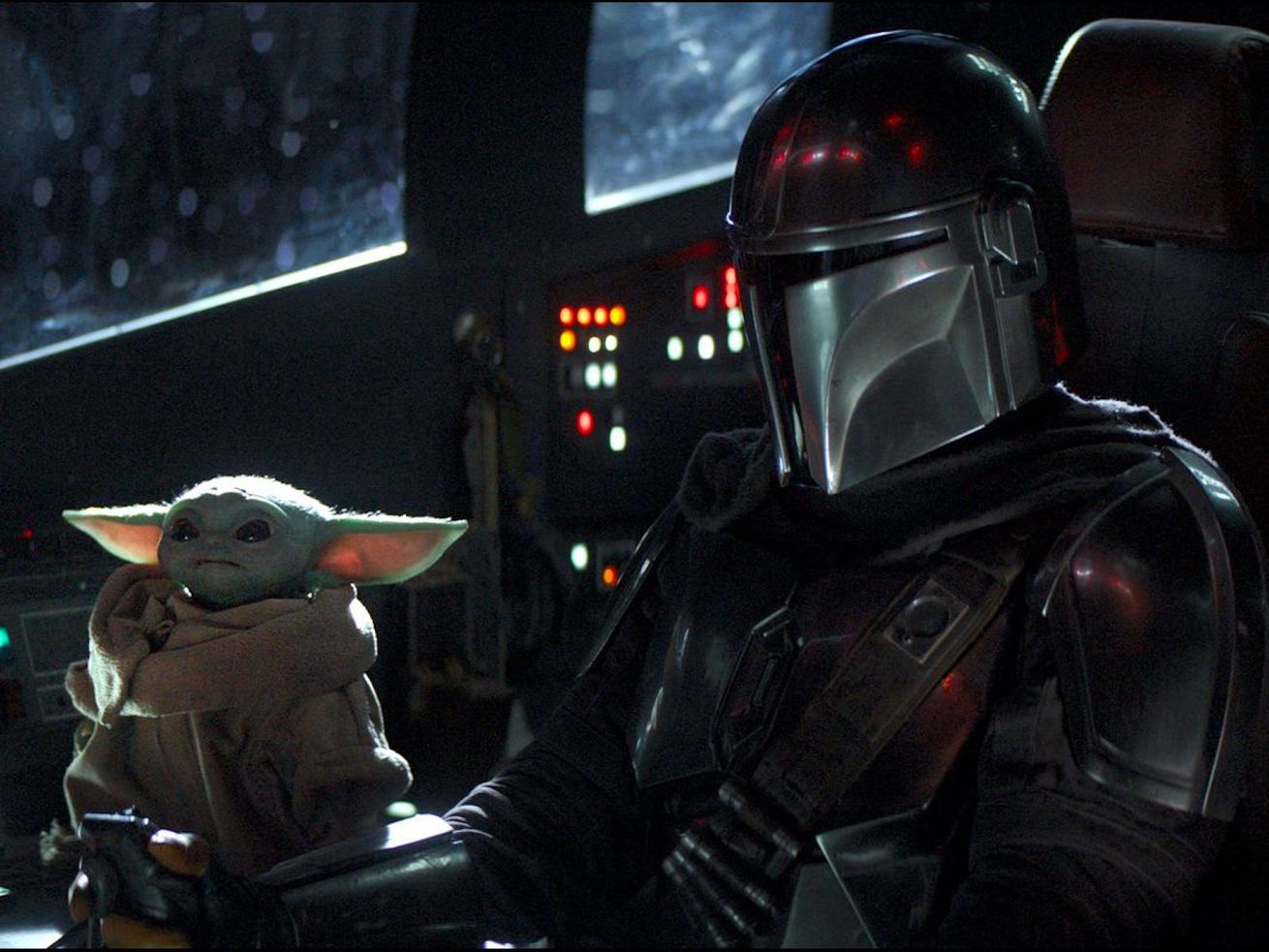 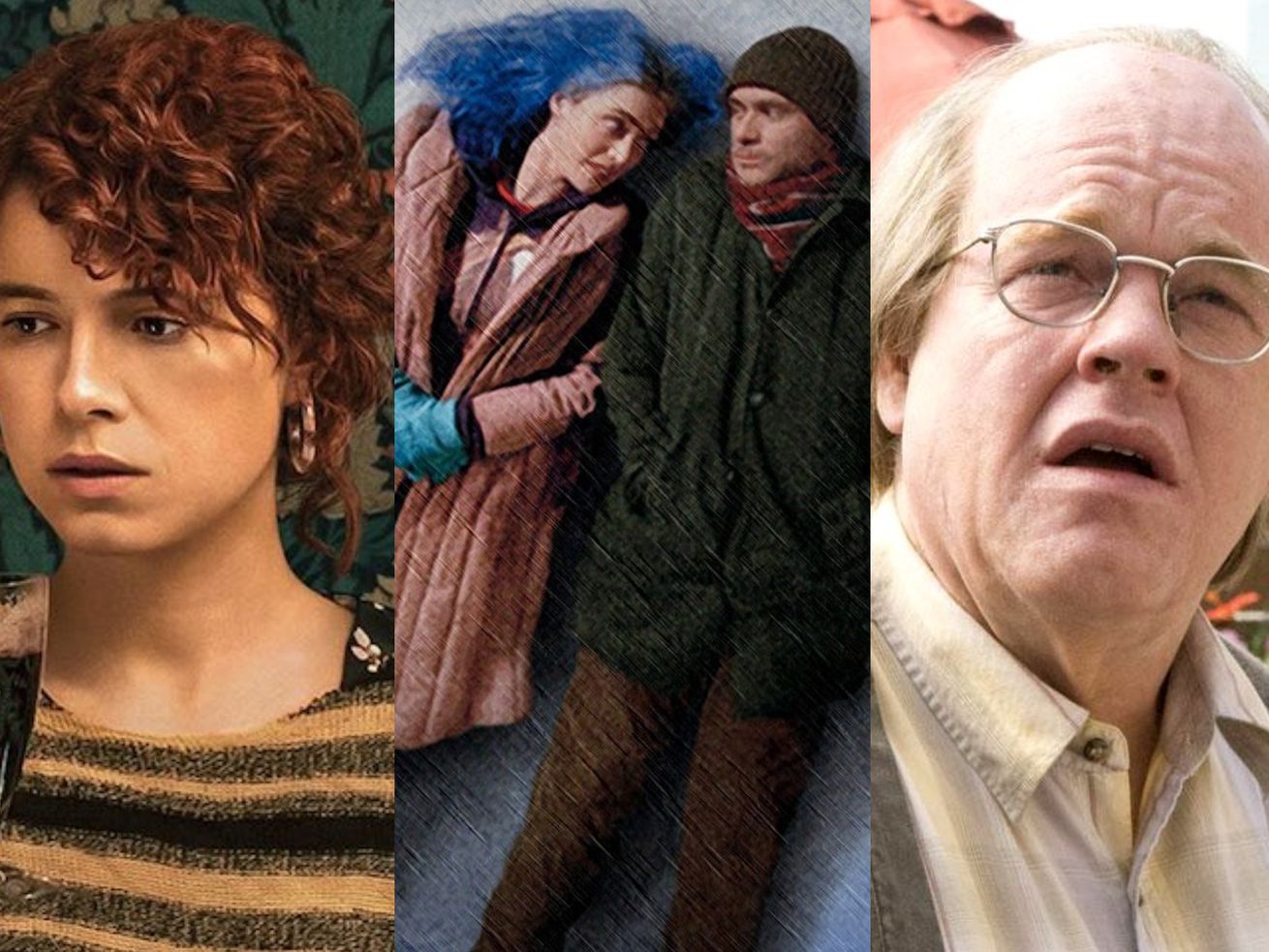 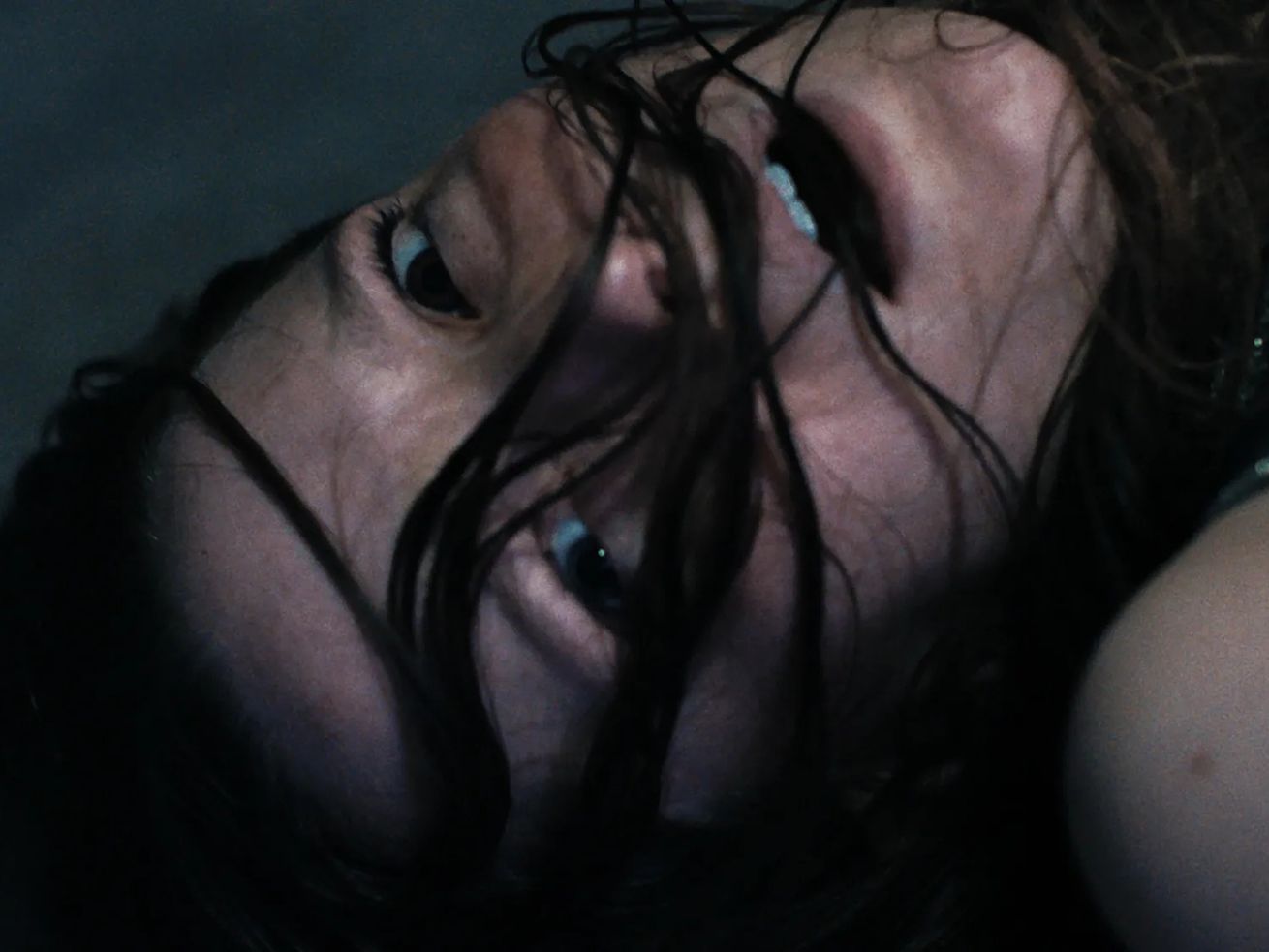 Culture
One Good Thing: The gorgeous horror movie St. Maud finds religious ecstasy in self-destruction
We use cookies on our website to give you the most relevant experience by remembering your preferences and repeat visits. By clicking “Accept”, you consent to the use of ALL the cookies.
Do not sell my personal information.
SettingsAccept
Privacy & Cookies Policy