A $27 million Picasso painting that landed collector Jaime Botín in legal trouble is now on view at the Museo Reina Sofía in Madrid. Titled Head of a Young Woman (1906), the painting became the subject of scrutiny when Botín, the scion of the family that founded the Santander bank, attempted to smuggle it out of Spain.

In a statement, Botín, a member of a mega-collecting family that regularly appears on the ARTnews Top 200 Collectors list, said that the museum had “decided” to show the painting. He maintained his innocence, saying, “Following the export ban on the painting in 2012, it was never my intention to sell it or to escape the law. On a personal level, I can only regret the rigorous application of this law which, in my opinion, has led to disproportionate measures that must be corrected, but which I respect as a citizen.”

Head of a Young Woman, which dates back to Picasso’s Rose Period, has been in Botín’s collection since 1977. In 2015, the Spanish Ministry of Culture forbade the painting from leaving the country on the basis that it was a national treasure. French customs agents seized the work from a yacht docked in Corsica. Authorities said they believed that Botín was planning to sell the work in Switzerland, though he has denied that allegation.

In 2020, a Spanish court ruled that Botín would have to pay €91.7 million ($101.2 million) and spend three years behind bars. His sentence was later lowered to 18 months and his fine brought down to €52.4 million ($58.3 million). Last year, the court said Botín was allowed to avoid jail time because he had an “incurable illness.”

The painting’s exhibition at the Reina Sofía is another example of intermingling public and private interests taking place right now in Spain’s top museums. It comes as the Spanish state continues to negotiate to keep on view the rich Impressionist and modern art holdings of Carmen Cervera, who has long exhibited works from her collection at the Thyssen-Bornemisza Museum in Madrid. Similarly, in 2018, Ella Fontanals-Cisneros had signed a major deal with the government to donate a large portion of her collection to create a new museum of Latin American art there; that plan was canceled in 2020. Deals such as these ones have proven controversial in Spain.

In his statement, Botín said he hoped to eventually exhibit the Picasso painting at his family’s Centro Botín in Santander. He also defended the close relationships between state-run Spanish institutions and private collectors, saying, “The destiny of any private collection is to end up either in a private art center or as a donation to a public museum for all to enjoy. Without private collectors, the walls of the world’s museums would be empty.” 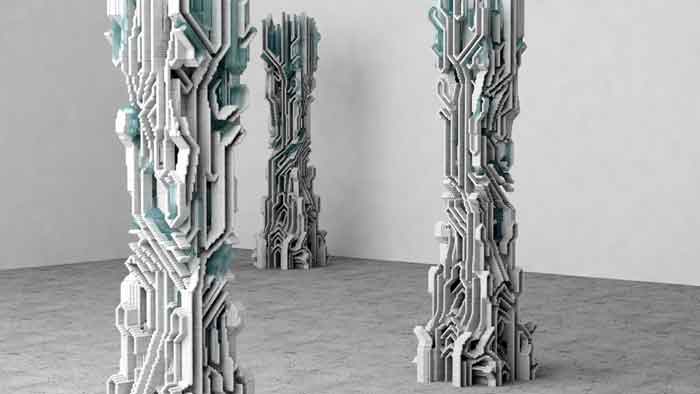 Art
At Boss Witch, Art Performances Will Thrive in Nature 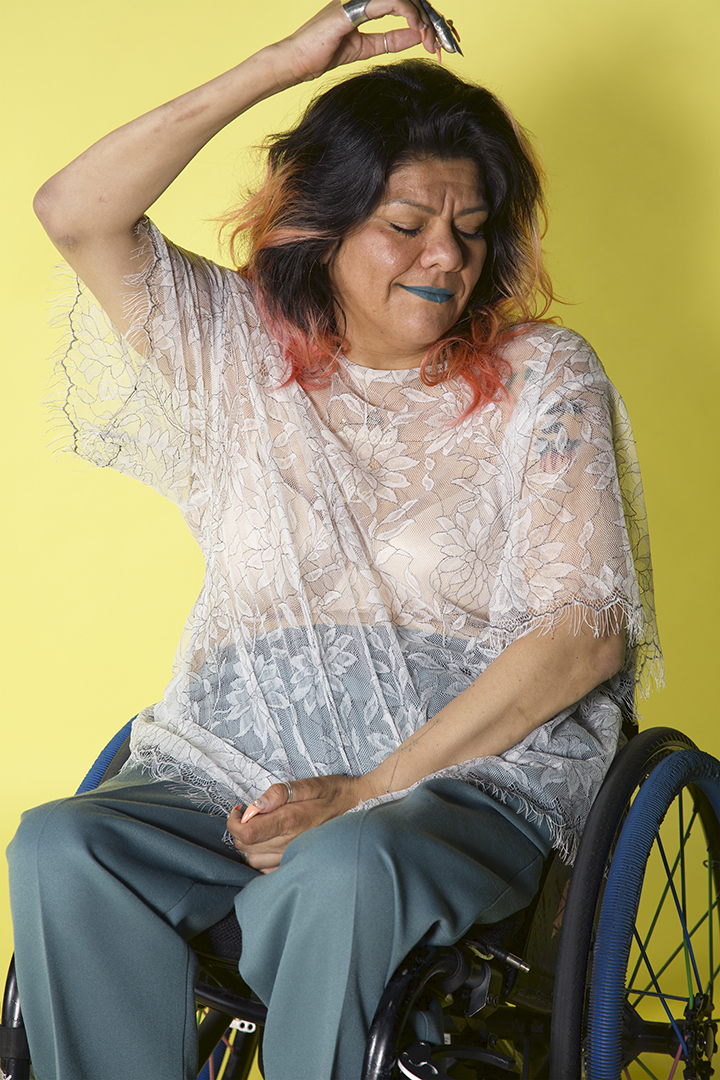 Art
Week in Review: Stephen Ross Leaves The Shed’s Board; Banksy Modifies a Nativity Set
We use cookies on our website to give you the most relevant experience by remembering your preferences and repeat visits. By clicking “Accept”, you consent to the use of ALL the cookies.
Do not sell my personal information.
SettingsAccept
Privacy & Cookies Policy