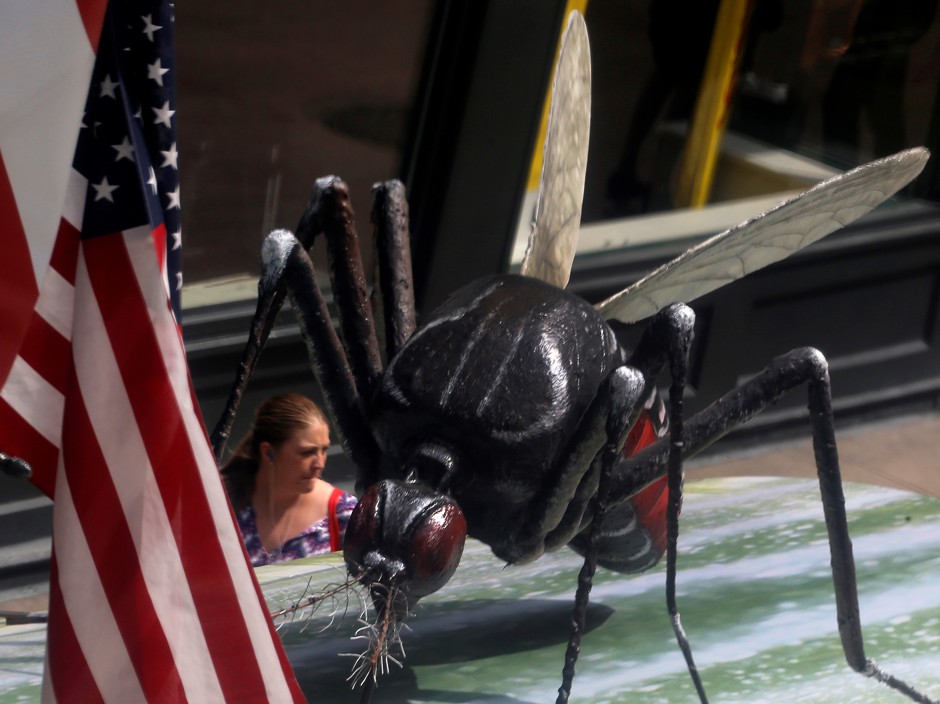 Historically, mosquitoes have gone where humans go, with tropical species relying on global migration, international trade, and urbanization to spread from their native habitats in Africa and Asia to the rest of the world. Over the next 60 years, climate change will allow them to move even farther north in larger numbers, to places that have in the past been unfavorable to them.

That’s according to a new study in Nature Microbiology, in which an international team of researchers mapped how global warming could become the primary driver of mosquito expansion.

By 2050, if current rates of emissions continue, roughly half of the world’s people will live in places where the Aedes aegypti mosquito—one of the most serious threats to global health, given its resilience in urban spaces and preference for things like stagnant water around homes—flourishes. That percentage is in line with what the World Health Organization reports now, but given that the human population is expected to increase by more than 2 billion (many of whom will be crowded into cities), it means more people will be at risk of vector-borne diseases.

“The mosquitoes are already well established in many locations, but then they hit this barrier in which they can’t go further because the climate isn’t just right,” said Moritz Kraemer, an epidemiologist at Boston Children’s Hospital and lead author of the study. “Once the climate becomes right, mosquitoes [can move] very quickly to get to these new places.”

As previous research has suggested, by 2080, human-driven climate change will lead hundreds of U.S. cities to experience the hotter and wetter conditions of their “climate twins” some 500 miles away.

These researchers specifically studied the spread of the Aedes aegypti and Asian tiger (or Aedes albopictus) mosquitoes—two tropical species that have become the predominant transmitters of viruses like Zika, chikungunya, and dengue—under 17 climate-change scenarios. Their predictive model combines more than 33,000 data points on where mosquitoes have been detected across the world with historical data about their spread into Europe and the U.S. beginning in the 1970s and ‘80s, as well as projections of climate changes, human movement, and urban growth.

Currently, Aedes aegypti can be found in every continent, but their numbers remain smaller in the north where the climate is cooler. Within the U.S., they’re already endemic to the South, but by 2050, warming temperatures will allow the species to thrive and breed as far north as Chicago, according to the model. In China, they will establish new homes in northern cities like Shanghai, where they’ve previously been recorded in only small numbers. And by 2080, the species will be found in 159 countries, three of which will be reporting them for the first time, the model predicts.

As for Asian tiger mosquitoes, which tend to expand around areas where their population is already established, the model predicts that they will spread throughout Europe, reaching large swaths of France and Germany. Within the U.S., the model predicts that they will establish homes northward as well. This species feeds primarily on animals but has transmitted chikungunya, dengue, and Zika viruses to humans. By 2080, in the model, they can be detected in 197 countries, with a staggering 20 countries reporting them for the first time.

Even in the best-case climate scenarios, said Kraemer, “we see an upward trend, which is alarming in the sense that we will expect expansion of these mosquitoes regardless of really how we adapt our emissions.” That will leave local public-health agencies scrambling to keep up with a threat that they already struggle to control, given limited resources and the increasing frequency of extreme weather events that spur sudden expansion of mosquito-borne diseases.

But while the mosquitoes’ spread can’t be prevented, public-health agencies can at least be more prepared by implementing better surveillance strategies. “The next decade of work is really going to be focused on where risk might go,” said John Brownstein, chief innovation officer at Boston’s Children Hospital and a co-author of the report. Their own study offers just a peek at what the wealth of new datasets, gathered not only through past analysis but also newer sources like crowdsourcing from mobile phones, and the advance of predictive analytics can reveal.

“The data is becoming better, and the computational method and the ability to tap into cloud computing means that we can move resources to where the future risk is,” Brownstein adds, “rather than just deal with what is happening today.”

This article was originally published at CityLab.com

Science
A Bomb in the Desert 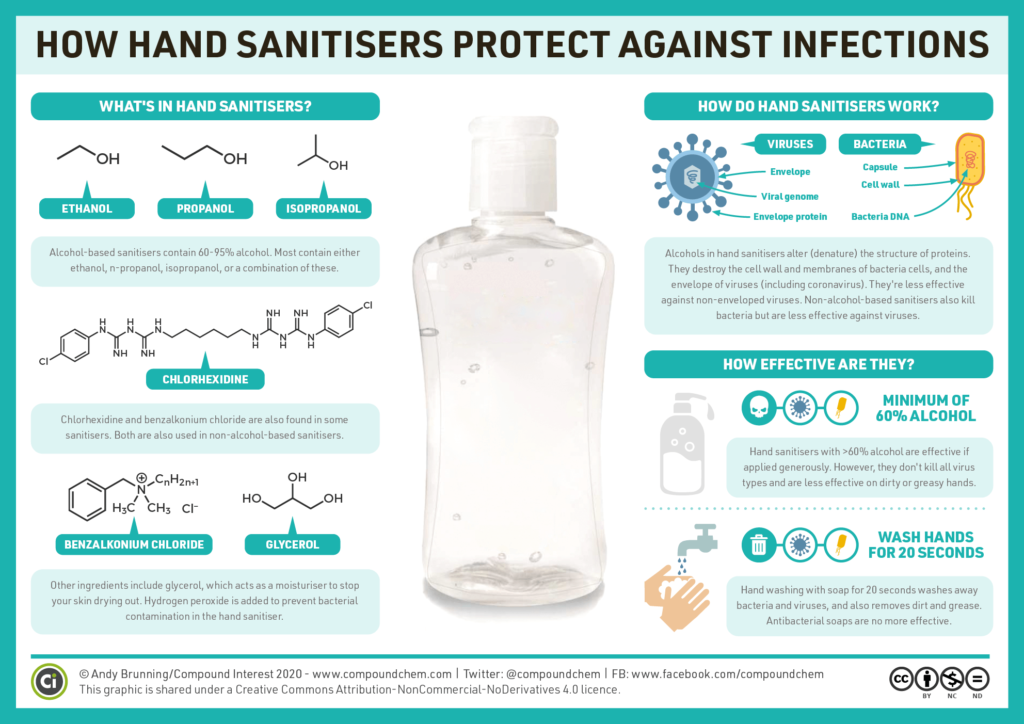 Science
Infographics That Make Chemistry Fun for Anyone! Tips from Andy Brunning

Science
It Seems That I Know How the Universe Originated 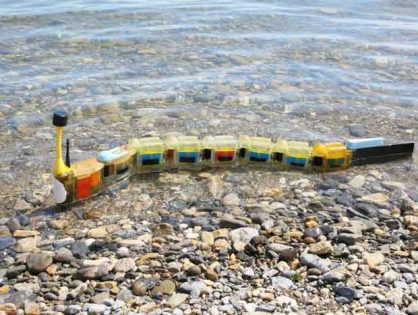