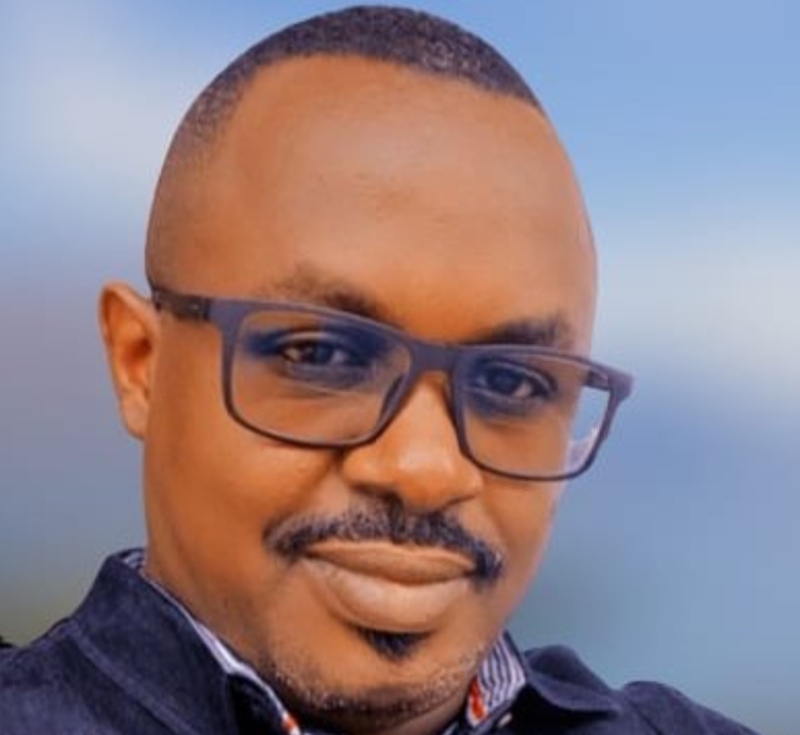 Rwandan journalist John Williams Ntwali – who many believed was the last remaining independent journalist in the country – died last week. He was apparently killed in a road accident in the country’s capital, Kigali, in the early hours of 18 January 2023. He was 43 years old, and leaves behind a wife and child.

It has been reported that a speeding vehicle crashed into the motorcycle he was riding as a passenger. Police spokesman John Bosco Cabera told Reuters that Ntwali was the sole fatality.

Ntwali, who was a leading investigative journalist and editor of the Rwandan-based news publication The Chronicles, was one of the few journalists who was openly critical of Paul Kagame, who became president of Rwanda in 2000. Several journalists and commentators are currently imprisoned under Kagame’s regime.

Ntwali was regularly threatened as a journalist exposing human rights abuses in Rwanda.

“I’m focused on justice, human rights, and advocacy. I know those three areas are risky here in Rwanda, but I’m committed to [them],” he told Al Jazeera. He also spoke about how death threats were common as part of his work.

There were widespread tributes to Ntwali’s death after it was announced.

The Rwanda Journalists Association said: “We are saddened by the death of journalist John Williams Ntwali this week in a road accident. Our condolences go out to his family, the wider media community and friends and relatives. May God rest in peace.”

MP and president of the Democratic Green Party of Rwanda, Frank Habineza, wrote: “It is with great sadness that we share the tragic news of the death of journalist John Williams, who died in an accident. We are patient with his family. God bless you. Our sincere condolences. May his soul rest in eternal glory.”

As the authorities have yet to produce any reports or evidence from Ntwali’s fatal accident, Lewis Mudge, Central African Director at Human Rights Watch, wrote that he not only dared to report about political repression but that “he joins a long list of people who have challenged the government and died in suspicious circumstances.”

The Human Rights Foundation said that his death is considered suspicious as he was in “the regime’s crosshairs for his journalistic work.”

There have also been calls for an independent enquiry into Ntwali’s death, with Ntwali’s family and friends requesting an independent international investigation. Angela Quintal, Africa programme coordinator for the Committee to Protect Journalists, said Ntwali will be mourned and also called for “a transparent, comprehensive, and credible accounting of the circumstances that led to his death.” Index join in these calls for accountability.

Ntwali’s funeral was held in the Gacurabwenge sector of the Kamonyi district, Rwanda, on 22 January 2023.

Rwanda was ranked 136 out of 180 countries in Reporters Without Borders 2022 World Press Freedom Index. According to the organisation, media owners must pledge allegiance to the government, and methods such as espionage, surveillance, arrest and forced disappearance is used in the county to prevent journalists from working freely. It also says that arbitrary arrests and detention of journalists have increased in recent years.

Ntwali’s death comes one year ahead of Rwanda going to the polls. Last summer Kagame said that he planned to run again in 2024, seeking his fourth term in office.

“I would consider running for another 20 years. I have no problem with that. Elections are about people choosing,” he told France 24. In 2017, Kagame reportedly won 99% of the vote, leading to cries of foul-play. Whether Ntwali’s death was suspicious or not, his death leaves a huge hole in Rwanda’s media landscape. Who is now left to speak out against Kagame?

The post Ntwali’s death is a huge loss for Rwanda’s challenging media landscape appeared first on Index on Censorship.

Next post The Oscar Nominations Are In, and a Few Big Trends Are Out
Close
Menu
Social profiles

Top 5 AI Cryptos Worth Investing In This February

Why Binance Opened 90% Of Accounts Closed For A U.S. Investigation