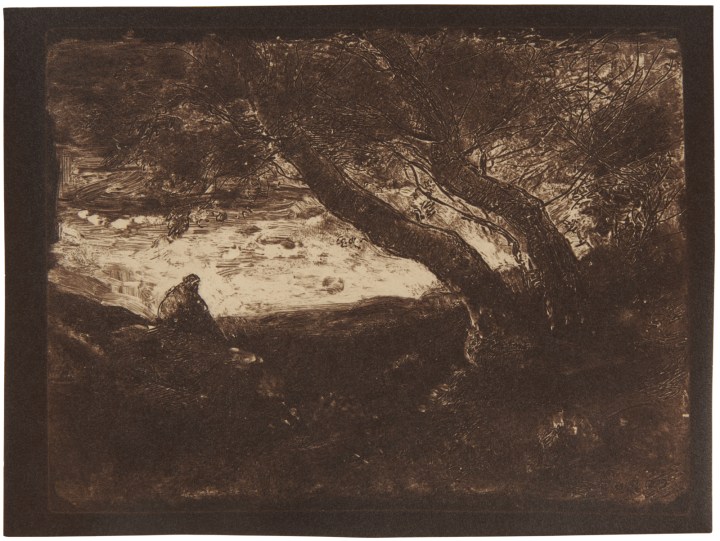 The history of art is often aligned with the history of technology, and in the 19th century, cliché-verre prints were but one way to share images of prints with friends and colleagues. The Clark Art Institute in western Massachusetts recently acquired a historic portfolio of 44 cliché-verre prints by prominent French artists of the period, including Jean-Baptiste-Camille Corot, Charles-François Daubigny, Eugène Delacroix, Jean-François Millet, and Théodore Rousseau. These images are the focus of a new exhibition, A Change in the Light: The Cliché-verre in Nineteenth-Century France.

I spoke to Anne Leonard, the Manton Curator of Prints, Drawings and Photographs at the Clark, about the reproduction technique and who specifically they were designed for. “The clichés-verre on view in the exhibition were made primarily by artists working in small, tight-knit social communities [in Arras and Fontainebleau],” she explained to Hyperallergic. “So I’d say that they were made primarily for artists and their friends, to be shared among close social acquaintances, rather than for a larger public of collectors. They were experimental in nature, intimate in character, and never widely editioned at the time. Their purpose was as a method of reproducing drawings.”

The cliché-verre process was first devised by amateur photographer Adalbert Cuvelier and drawing instructor Jean-Gabriel-Léandre Grandguillaume in the French town of Arras in 1853. The two men promoted their invention to artists as a direct and portable way of reproducing their drawings. But they had trouble competing with other, more efficient methods of image reproduction at the time, such as wood engraving, lithography, and many photomechanical techniques. Since it was a time-consuming process, cliché-verre never quite emerged as a popular technique.

Leonard says that people of the period would’ve seen these as “authentic” reproductions, “in the sense of ‘true to the artist’s vision’ … This aspect of individual expression became very important for printmakers to assert following the rise of photography, which many viewed as too cold and mechanical to qualify as art. Yet by the same token, cliché-verre’s proximity to photographic methods may have compromised its perception as a true fine art medium.”

She explains: “Clichés-verre have quite a lot to say about the contest among multiple image-making practices, at a moment when these were proliferating rapidly. The idea of a faithful reproduction that could also be individual, expressive, and atmospheric was seductive for printmakers trying to maintain their ‘relevance’ at this period. The expressive variations that could be achieved by the making and printing of cliché-verre are beautifully demonstrated by the Clark’s deluxe portfolio containing two variant printings of each composition.”

To allow you to easily contrast the various versions of the same image, I have uploaded them here side by side. I asked Leonard why some were clearer than others, and why some were printed in reverse, and she explained that those factors depended on the way the image was reproduced and what side the glass plate was placed on the paper. As you can see, the prints can appear as different and moody as they would in any other process, revealing and illuminating previously overlooked aspects of each image.

If you want to learn more, check out curator Andrew Kensett’s lecture at the Clark, which also goes into detail as to how to create your own cliché-verre prints. 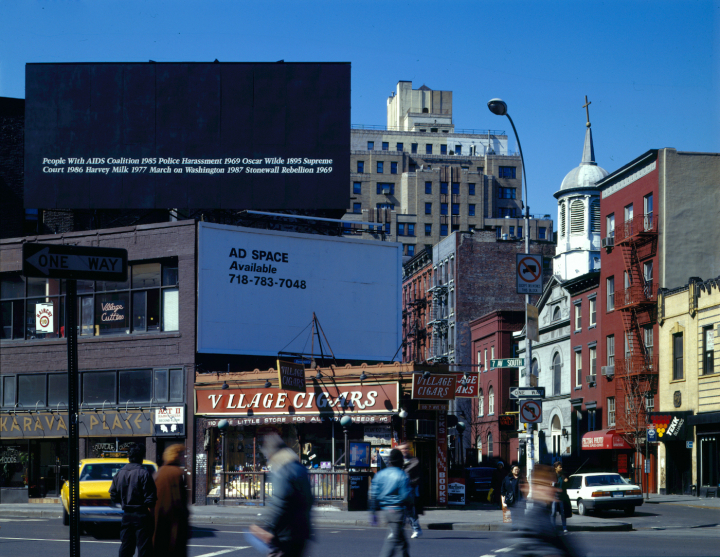 Art
From L.A. With Love: Thoughts on Online Viewing Rooms, Museum Layoffs, and More with Carolina Miranda and Michael Shaw 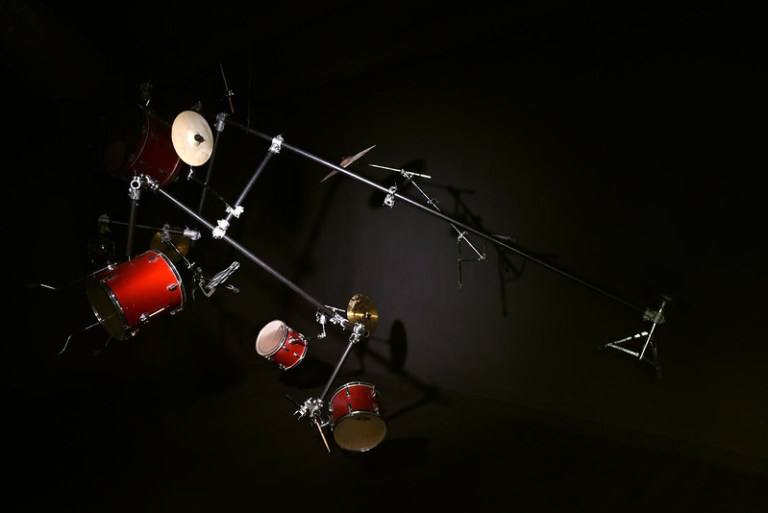 Art
Paul Destieu. Like a trip inside the brain of a drum player
Art
What Documentaries to Catch at This Year’s Tribeca Film Festival
We use cookies on our website to give you the most relevant experience by remembering your preferences and repeat visits. By clicking “Accept”, you consent to the use of ALL the cookies.
Do not sell my personal information.
SettingsAccept
Privacy & Cookies Policy