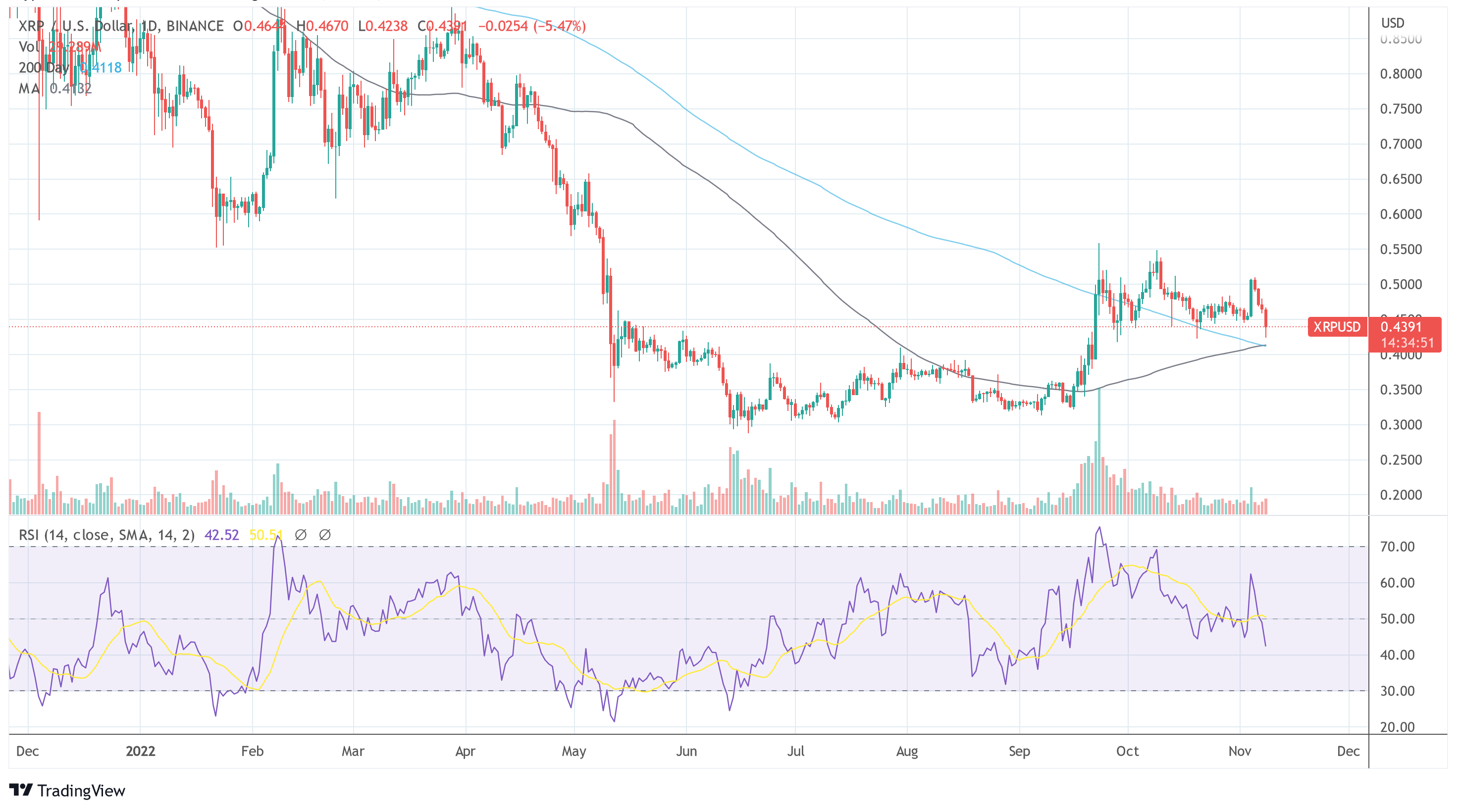 What impact could the LBRY ruling have on the legal battle between Ripple Labs and the US Securities and Exchange Commission (SEC)? This is the question that attorney John E Deaton, who has 75,000 XRP investors behind him in his amicus brief, has tried to clarify.

As revealed yesterday, the New Hampshire court found that LBRY offered the LBC token as an unregistered security and that the fair notice defense does not apply, just as Ripple is pursuing.

The court concluded that “no reasonable trier of fact could reject the SEC’s contention that LBRY offered LBC as a security, and LBRY does not have a triable defense that it lacked fair notice.”

The SEC’s motion for summary judgment was therefore granted. The SEC had sued LBRY in March 2021, about 5 months after the legal battle with Ripple commenced.

Implications For Ripple Vs. SEC

“LBRY fought a good fight but lost on summary judgment,” said attorney Jeremy Hogan, one of the fan favorites in the Ripple community. Further, the attorney noted:

The Judge hung his hat largely on the fact that there was essentially no use for the tokens at the time of the sales. I would expect this case to make its way into the SEC’s final brief in the Ripple case.

For his part, Deaton stated the ruling “did not shake his confidence at all” in the XRP case. Since the ruling “reads like the SEC wrote it,” the decision marks a victory for the SEC.

The agency will now try to rub Judge Torres’ nose in the ruling, which is why it poses somewhat of a threat. However, Deaton also clarified:

Comparing #LBRY is like comparing apples or oranges, pun intended.

Don’t get me wrong it’s a shitty ruling and I’m sure the SEC will make a huge deal to Judge Torres about it and @GaryGensler might act as if the Supreme Court just handed down a ruling but we know better.

At the same time, Deaton believes that Ripple still has a “much better than 50/50 chance” to win its case. This is not just because of Ripple or what they did or didn’t do, but because of how the SEC prosecuted the case.

The SEC has taken an all-or-nothing approach. Either all XRP since the creation of the XRP ledger is a security, until the end of the world, or XRP is universally not a security.

There are also several formidable differences between the two cases that speak in favor of Ripple Labs. In addition, the ruling in the LBRY case is the legal opinion of only one district judge. One massive difference is that LBRY’s lawyers did not challenge Howey’s second principle, a “common enterprise”.

Ripple’s legal team, however, is disputing the existence of a common enterprise. And this is where the SEC gets tangled up in contradictions.

At first, the SEC argued that Ripple was the common enterprise. However, in the course of the litigation, the SEC was forced to change its strategy and had to concede that XRP Holder had no legal or financial interest in Ripple Labs.

As a result, the SEC, with the help of an expert witness, argued that the common enterprise was the entire XRP ecosystem, including exchanges, providers, traders, and retail investors.

But b/c, in part, #XRPHolders fought back and supplied 3K affidavits, refuting this alleged expert, the expert backdown and testified that he might have come to an entirely different conclusion if he had known what we were declaring in those affidavits at the time he wrote his report.

Second, LBRY did not ask the judge to distinguish between sales on the secondary market and direct sales by LBRY. But this is precisely a powerful argument that Ripple always emphasizes.

So to what extent the SEC’s victory in the case against LBRY will also have an impact on Ripple’s case is questionable, even though the SEC will do its best to emphasize the comparability of the two cases in its summary judgment motion.

In the daily chat, the XRP price is currently still above the crossing 100- and 200-day simple moving averages after the market-wide crash following the FTX drama and fears.

Top 5 AI Cryptos Worth Investing In This February

Why Binance Opened 90% Of Accounts Closed For A U.S. Investigation