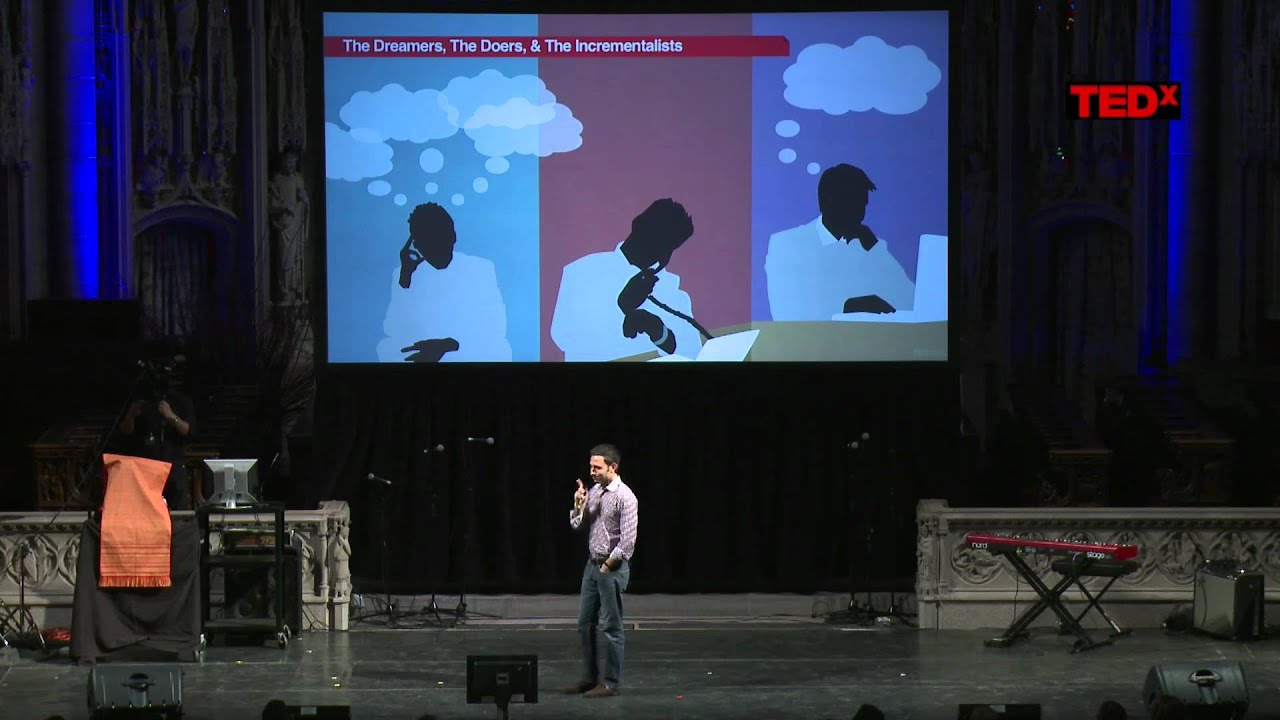 You brought them on board because of their success, intelligence and ideas, but these qualities can generate friction with their colleagues. Tech executive Scott Belsky explains the four ingredients you need to turn new employees into respected and valued team members.

Strong teams tend to be effective recruiters of new talent. But the stronger the team, the more challenging it can be to integrate new employees — especially great ones. Leaders spend more of their time recruiting and less time grafting, but there’s a problem with that approach: A healthy team’s immune system is liable to reject new members by default.

Having a strong will, established best practices from their previous jobs, and a big mandate can all be sources of friction. When a person arrives with her own playbook, the very successes you hired her for can be the very things that other team members resent her for. If your team is not willing to adjust and accommodate, your newest and potentially greatest hire can fail. If this keeps happening, your team may resort to hiring less experienced candidates to “solve” the problem — which can be the beginning of the end.

Successful grafting is about a lot more than just onboarding new employees. It’s about acknowledging their experiences, spotlighting their strengths, and becoming their thought partner, coach and advocate. And it’s an active process that doesn’t happen on its own.

Put yourself in the shoes of your newest team members, and try to imagine what they could be going through. Are they climbing a learning curve without much support? Did they just move their family from another area, city or state? Have they been given an ambiguous or brand-new job description? As you become aware of their challenges, make an effort to sensitize their colleagues, too.

Empathy is even more important when the incoming team member is a different ethnic origin, age, sexual orientation or gender than the bulk of the group. As hard as it is to be new, it’s harder for those who may find themselves unfairly doubted or judged because of their differences.

Leaders can be tempted to unify and empower a team without acknowledging the potential discomforts felt by those in the minority. Placing everyone on an equal footing doesn’t create equality. You may need to empathize with people’s insecurities and concerns in order to help your team coalesce.

In the chaos of a startup or the early stages of a project, leaders can be too busy executing to take stock of who is involved and what dynamics might be playing out beneath the surface. People from underrepresented groups and who are considerably younger or older than their colleagues face biases — conscious or unconscious — when engaging audiences, cold-calling customers, and raising money. I recall an African-American entrepreneur named Jewel Burks, whose company Partpic I invested in. She told me about meeting with investment firms and the questions she encountered, like “Is your team still mostly black?” and “Have you considered hiring someone else to be the CEO?”

In my own life, I’ve tried to pause when I’m in a setting where there may be an imbalance. I listen and observe for what feels “off”: Are some people interrupting others, or dominating discussions and meetings? Does anyone appear uncomfortable? When you graft new employees, seek to understand their perspective and ensure they feel seen and heard.

In the beginning, closing the confidence gap of your newest hires is usually more important than closing the skills gap. You can provide them with more training over time, but building their confidence up front will unleash their potential; it will also help ease the team’s immune system. Successful grafting can start when new employees add some small yet undeniable benefit to the group. Most often, this takes the form of a specific insight, expertise or contact from the new person.

Welcoming new employees with the basic requirements they need — instead of having them fend for themselves — may sound basic, but it goes a long way. In the early days of Behance, I remember when I walked by the desk of a new employee and saw him sitting there with a notebook. After I said “hello” and asked him about his first week, I learned his computer had not yet arrived. We were a start-up without an HR department, so nobody thought of ordering him a computer until he got there. That wasn’t a great onboarding experience for him, but we definitely learned from it.

In a small team with little to lose, risks and incremental failures are well tolerated since they’re seen as necessary on the path to success. But as companies become larger and more structured, taking chances and cultivating new ways of thinking must be prioritized and built into the system.

Harvard Business School professor Amy Edmondson (watch her TED talk: How to turn a group of strangers into a team) studied groups at hospitals in the US to discover what distinguished the most successful ones. To her surprise, she learned the top teams actually reported more mistakes than lower-performing teams. But it wasn’t that they made more errors, she realized; it was that they were more willing to admit them and discuss them.

Edmondson coined the term “psychological safety,”which is “a shared belief that the team is safe for interpersonal risk taking” to explain this finding. Psychological safety, she wrote in a study, is “a sense of confidence that the team will not embarrass, reject or punish someone for speaking up … It describes a team climate characterized by interpersonal trust and mutual respect in which people are comfortable being themselves.”

In a New York Times story by writer Charles Duhigg (watch his TEDxTeachersCollege talk: The power of habit) about Google, he identified psychological safety as the defining feature of the company’s most innovative and productive teams. “What Project Aristotle [the initiative’s internal name] has taught people within Google is that no one wants to put on a ‘work face’ when they get to the office. No one wants to leave part of their personality and inner life at home,” Duhigg reported. “But to be fully present at work, to feel ‘psychologically safe,’ we must know that we can be free enough, sometimes, to share the things that scare us without fear of recriminations. We must be able to talk about what is messy or sad, to have hard conversations with colleagues who are driving us crazy. We can’t be focused just on efficiency.”

As you seek to boost productivity and add structure and process to your team, be careful not to discourage risk-taking and the open expression of opinions.

When it comes to enabling new talent to immerse themselves in your culture and expectations, nothing beats real-time communication. However, candid and constant feedback can be hard in new relationships because it’s time- and energy-consuming and, occasionally, uncomfortable. Still, I encourage people to schedule regular check-ins with their new hires from the start. Rejection can sneak up on a team, so you need to ask questions to make sure they’re building relationships with their new colleagues.

As a new employee, it’s impossible to graft yourself onto a new team if you don’t have a sense of how you’re doing and what you might do differently. I have ongoing conversations with my new employees around my expectations, what I’m seeing in their performance, and what I’d suggest they try. When I notice a gap between what they’re doing vs. what I expected, I tell them immediately rather than wait for the “right” moment.

Remember: With every new member, your team’s DNA changes. Every time, you must adapt your chemistry and culture ever so slightly to allow your team — and the larger organization — to adjust. Talent rarely grafts on its own, and it’s up to you to help it happen.

Adapted from the new book The Messy Middle: Finding Your Way Through the Hardest and Most Crucial Part of Any Bold Venture by Scott Belsky with permission of Portfolio, an imprint of Penguin Publishing Group, a division of Penguin Random House LLC. Copyright © 2018 Scott Belsky.

This article was originally published at Ideas.ted.com

Previous post Why Sunflowers Are So Green for the Garden

Next post Jamming Room: getting in touch with the invisible dimensions of our environment
Close
Menu
Social profiles