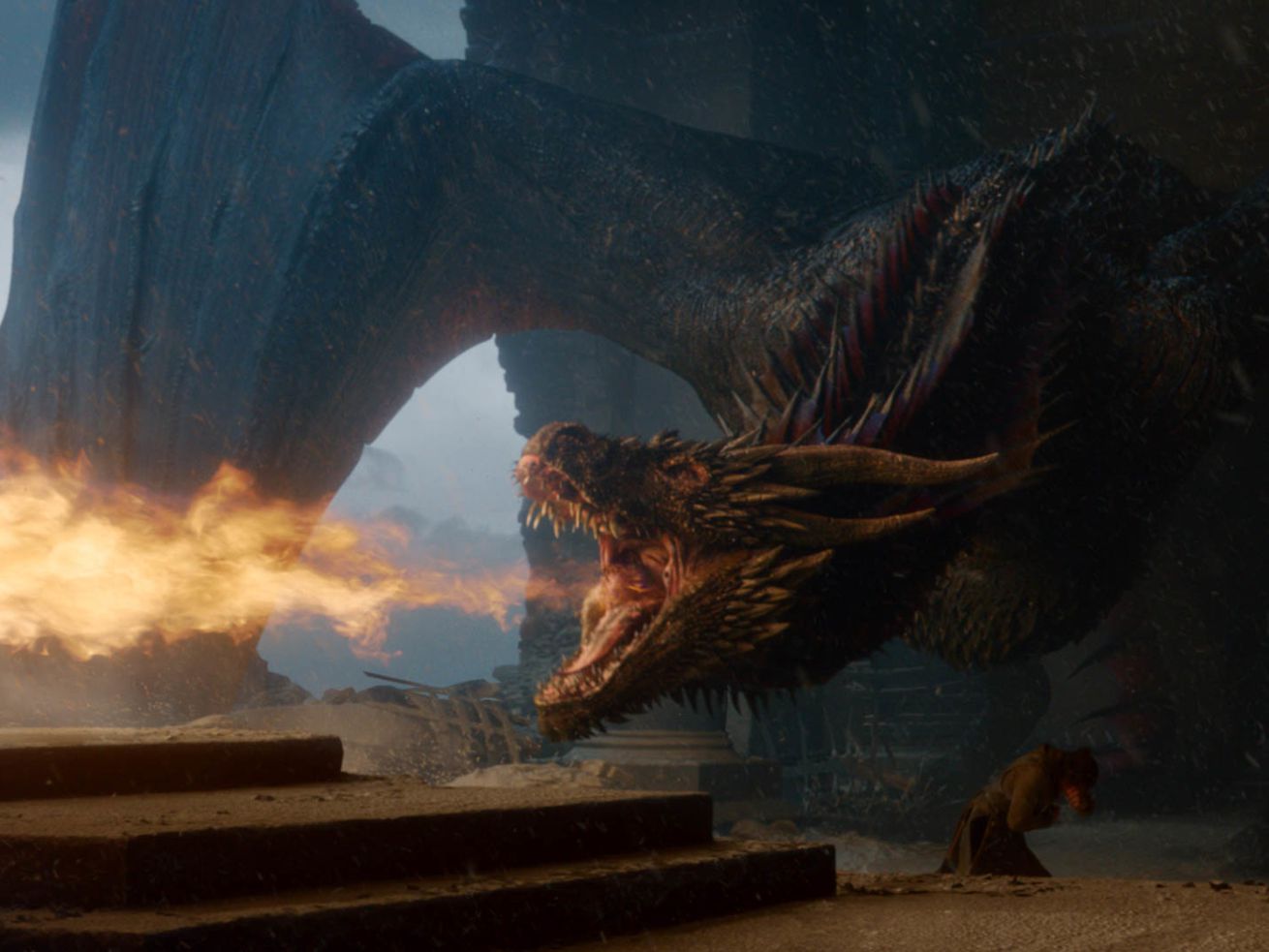 This won’t affect you, the person who likes to watch those shows, very much in the near future. But it underscores the upheaval in the media industry, as companies that used to dominate the landscape are scrambling to catch up with the new media giants — which are tech companies.

We’ll do the longer version, including the rationale for this, in a minute.

But first, let’s just take a second to marvel at the things you can do if you run a really big, really valuable phone company: You can tell the world that the future of your business involves combining your business — selling subscriptions to broadband and wireless phone service — with someone else’s media business, and spend tens of billions of dollars doing that. And then you can announce, with a shrug, that you’ve changed your mind.

That’s what AT&T is doing now. In 2016, the phone company said it was going to pay more than $100 billion (including debt) to buy what was then called TimeWarner, and spent years fighting the Trump administration in court to get the deal done.

The deal raised eyebrows from the get-go, because TimeWarner had already been through a disastrous merger with an unrelated company — that would be AOL — during the first dot-com boom, and supposed synergies between those two never materialized.

But if you asked AT&T executives to explain why merging a media company with a non-media company would be different this time around, you would get bristly non-answers. Now we’re getting the real answer: Adding TimeWarner to AT&T didn’t help AT&T sell more wireless or broadband plans. And it didn’t help TimeWarner compete against Netflix and the rest of the internet.

Which is why AT&T is essentially unmerging WarnerMedia, and merging it with an actual media company, where there might actually be some synergies.

In February, AT&T announced that it was unmerging with DirecTV, the satellite TV business it bought in 2015 for $67 billion, and is now worth something less than $16 billion.

And last month, Verizon announced that it was unmerging with AOL and Yahoo, two former internet powerhouses, in a deal that valued those companies at $5 billion — about half of what Verizon had paid for them a few years earlier.

All of which is to say: Next time someone gives you grief at work for screwing something up, you can tell them that at least you didn’t waste tens of billions of dollars on a failed media M&A strategy. (You should also consider working as an M&A lawyer or banker, where you get paid to do these deals whether they make any sense or not.)

So. Merging WarnerMedia with AT&T didn’t work. Will merging with Discovery work? Mmmmmmaybe.

Let’s pause here and note that this merger isn’t a forgone conclusion, because AT&T and Discovery are proposing it in 2021 — a time when regulators around the world are newly interested in slowing or stopping big companies from getting bigger, just for the sake of getting bigger.

AT&T had to spend a couple years fighting to get its WarnerMedia deal done, but that fight seems like it had a lot to do with the fact that Donald Trump didn’t like CNN. (Trump and his regulators had no problem with Rupert Murdoch selling most of his Fox empire to Disney.) Now AT&T and Discovery will have to explain why combining two of the biggest video programmers in the world won’t eventually result in less choice and/or higher prices for consumers, to a much more skeptical audience.

Free preview: AT&T and Discovery will say they need to do it to compete with Netflix, Amazon, Facebook, Apple, TikTok, and anything else on the internet. And the truth is, they’re right. A deal like this would have been jaw-dropping a few years ago. Now, it’s going to seem inevitable, and also not that big a deal.

Especially to someone like you, who is likely spending your screen time on a combination of paid services like Netflix, and free ones like TikTok, YouTube, and Instagram. It’s possible, one day, that if you pay for HBO Max, or Discovery+, you’ll see some effect from this.

Maybe you’ll get a discount for buying both services — or maybe the merged company will raise prices on both services, because they can. Perhaps you’ll see some crossover content, like a Food Network show dedicated to red sauce recipes from The Sopranos. But unless you work at WarnerMedia, Discovery, or their competitors, this is a megamerger you may not ever notice. Which tells you everything you need to know.

Next post “Get the vaccine and enjoy life with no masks”: Kate McKinnon returns as SNL’s Dr. Fauci
Close
Menu
Social profiles