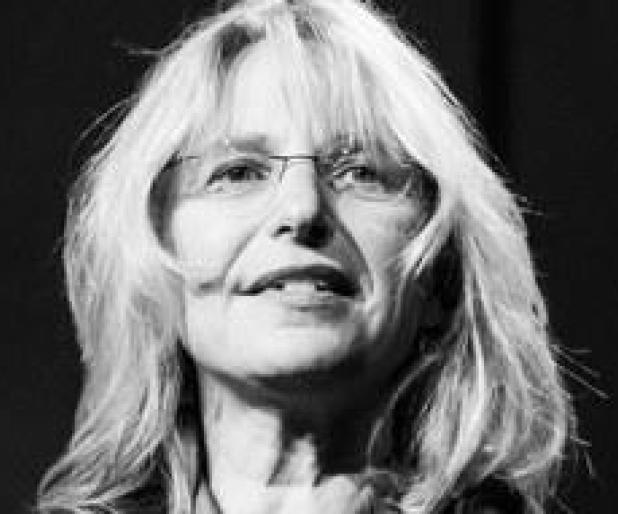 “A forest is much more than what you see,” says ecologist Suzanne Simard. Her 30 years of research in Canadian forests have led to an astounding discovery — trees talk, often and over vast distances. Learn more about the harmonious yet complicated social lives of trees and prepare to see the natural world with new eyes.

Why you should listen

A professor of forest ecology at the University of British Columbia’s Department of Forest and Conservation Sciences in Vancouver, Suzanne Simard studies the surprising and delicate complexity in nature.

Her main focus is on the below-ground fungal networks that connect trees and facilitate underground inter-tree communication and interaction. Her team’s analysis revealed that the fungi networks move water, carbon and nutrients such as nitrogen between and among trees as well as across species.

The research has demonstrated that these complex, symbiotic networks in our forests — at the hub of which stand what she calls the “mother trees” — mimic our own neural and social networks. This groundbreaking work on symbiotic plant communication has far-reaching implications in both the forestry and agricultural industries, in particular concerning sustainable stewardship of forests and the plant’s resistance to pathogens. She works primarily in forests, but also grasslands, wetlands, tundra and alpine ecosystems.