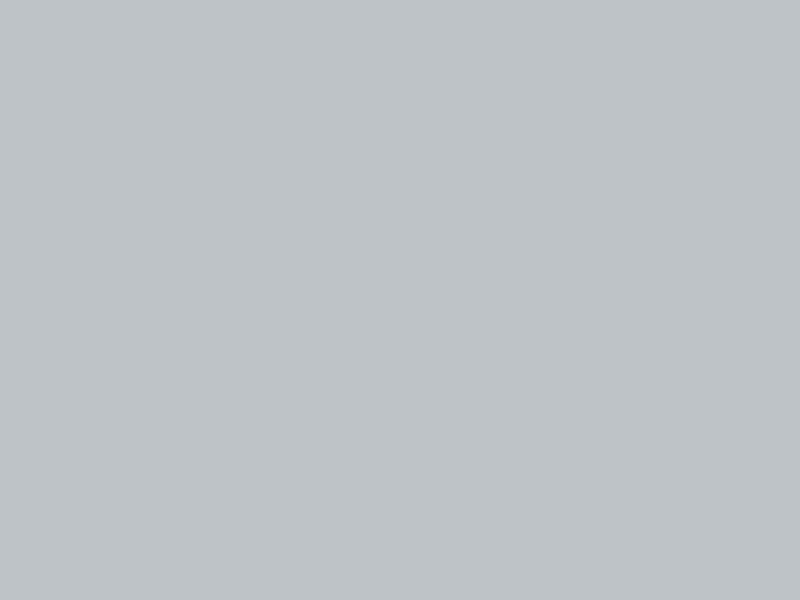 Agency representation continues to find its way to NFTs, bear market aside. Dapper Labs and CryptoKitties co-founder Mack Flavelle is signing on with premier talent agency WME (also known as Endeavor) according to bubbling reports on Monday. Flavelle is well-respected within the NFT community as a co-creator of the ‘O.G.’ NFT project CryptoKitties in 2017, and joins a growing list of creators in the web3 space signed under the WME umbrella.

It’s the latest in a long spree of agency executives electing to pursue web3 representation to get be potential early movers in the next wave of entertainment. Let’s look at what we know from the early details of Flavelle’s signing.

We’ve seen WME sign on with web3 representation previously. In fact, just last month we saw Solana powerhouse project ‘Okay Bears’ sign on with Endeavors licensing subsidiary, IMG. Meanwhile, some of WME’s biggest competitors have been signing on new clients, too. CAA, which sits neck-and-neck with WME at the top of the talent agency food chain, was one of the first major talent agencies to sign an NFT project when they inked a deal with Jenkins The Valet last year. UTA, another powerhouse agency that has seen substantial growth in recent years, has nailed down clients like Coinbase, Larva Labs, and NFT collection Deadfellaz. Meanwhile, WME has signed on other representation deals with NFT projects and web3 media projects, too.

Well, we’ve yet to see a Bored Ape on the big screen. So what does NFT representation look like? We’re in a mass ‘grey area’ with NFT representation, and generally we can see agency representation as a way to claim ‘first dibs’ on representation for headlining deals – making IP partnerships a big ‘land grab’ for agencies, at least for the premiere properties. We could see NFT IP hitting major verticals in the years to come, as there has been immense speculation of NFT across nearly every entertainment outlet possible.

While Dappers Labs has expanded its partnership list and secured major deals with some of the biggest sports leagues on the planet, including the NBA, NFL, UFC – and most recently, beyond the U.S. with one of soccer’s top tier leagues in LaLiga. However, expect representation aspects to be limited to original content creations that fall under Flavelle’s wing, and it’s unclear how much – if any at all – of Dapper’s property could come into WME’s agency scope.

The writer of this content is not currently associated or affiliated with any of the parties mentioned in this article. This is not financial advice.
This op-ed represents the views of the author, and may not necessarily reflect the views of Bitcoinist. Bitcoinist is an advocate of creative and financial freedom alike.