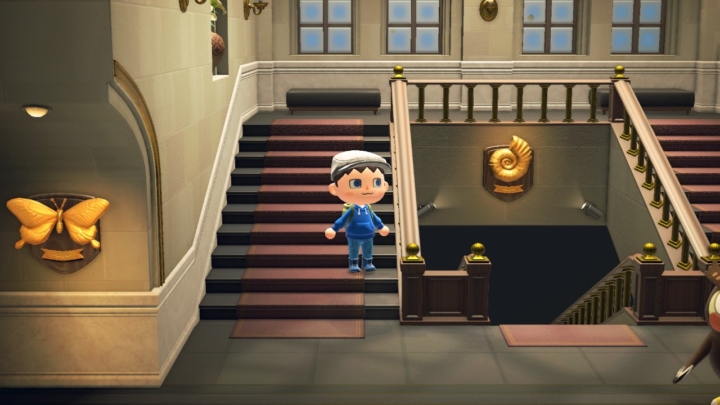 Animal Crossing: New Horizons could not possibly have arrived at a better time. Just as self-isolation has been imposed on millions around a world, here comes a deeply involved social simulation game that has the added benefit of being absurdly cute. More than merely letting players visit with other people and frolic outside without fear of infection, though, the game also continues Animal Crossing‘s fine tradition of letting them act as procurers and curators of their own personal museums.

The beloved Nintendo series’ first major installment in nearly eight years, New Horizons is premised on building a community from the ground up. Each player is part of the first group (the only human among a bunch of anthropomorphic animals) to settle on a deserted island. The player takes the lead in deciding where houses, shops, and other structures should be built. This includes the museum, which has been a major feature in almost every Animal Crossing game. Each game has a variety of bugs and fish to catch, as well as fossils to dig up, all of which can be donated to the museum and featured in its exhibits. Some past titles have also had observatories where players can create and name constellations, or galleries for artworks that can be found and donated, but those elements are sadly absent here, at least in the launch version. (Fortunately, there are ways to make your own art gallery.)

What distinguishes New Horizons from its predecessors is that the museum, like all the other structures, must be built before you can begin the collection. In previous games, the player would be the newest arrival in an established town, one whose layout had been randomly generated. (Why there’s a whole museum that’s completely empty is never quite explained.) At first, unable to donate any fish, bugs, or fossils you find to an institution, you instead can hand them over to the head of the town, the tanuki businessman Tom Nook. After you give him five specimens, he’ll invite the owl academic Blathers to join the fledgling (no pun intended) collective, and it’s up to the player to select where the museum tent — and eventually the full museum — shall be erected.

All this can happen before more townsfolk join, or even before you build a dedicated shop. And that’s kind of lovely — within the world of this game, the preservation and exhibition of your island’s natural history is considered so important that a museum is one of the foundational buildings of the community. Animal Crossing is very concerned with letting players amass and display collections — cool stuff they find, designs they create, town layouts they guide. That players can visit each other’s towns and see what they’ve created is key, and each entry in the series has expanded upon the options for what people can make and how they can share them.

There’s another dimension to the collection and curation aspect, though. A central part of each Animal Crossing is paying off the debt the player owes Tom Nook for expanding their house. (Yes, this game is actually fun, I promise.) Selling local flora and fauna is a quick and easy means to that end. So whenever you catch a new bug or fish, or dig up a new fossil, you face a choice: You can donate it to the museum, which nets you nothing but lets you see it on display in perpetuity, or you can sell it, which will help you pay off your debts or just buy that cool rocket-shaped dresser you’ve been eyeing. This is an especially acute dilemma for rarer specimens, such as the frustratingly elusive stringfish. It’s scarcely encountered and one of the most valuable fish in the game; given its worth, will you really put all that effort into obtaining no profit? It’s a neat encapsulation of the real-world dilemma regarding an object’s capitalistic value versus its artistic or conceptual value … only, you know, with adorable animal villagers.

If you do choose to donate your findings and fill the museum’s exhibits, you’ll be treated to a more elaborate, beautiful presentation than any game in the series has yet offered. At a time in which many museums can only be visited virtually, Animal Crossing: New Horizons‘ museum easily stands alongside any of them. Amusingly, the space is most optimized for a third-person point of view; players can see everything perfectly from this omniscient perspective, and take shareable screenshots as well.

Animal Crossing goes against the grain of most video games. Its atmosphere is not just whimsical but almost uncommonly gentle. It plays out in real time; whatever the time and date where you live, it’s the same in your virtual town. This isn’t a game you play so much as one you keep dropping in on. The museum is just one facet, one part of a wider town. You can choose to endow it with natural wonders, or prioritize other parts of your experience. It’s all up to you.

Animal Crossing: New Horizons is now available for the Nintendo Switch. Reach out to Dan if you want to visit Wife City and see its museum and wonderful gardens.

Art
Post Hoc, a litany of obsolete inventions and phenomena 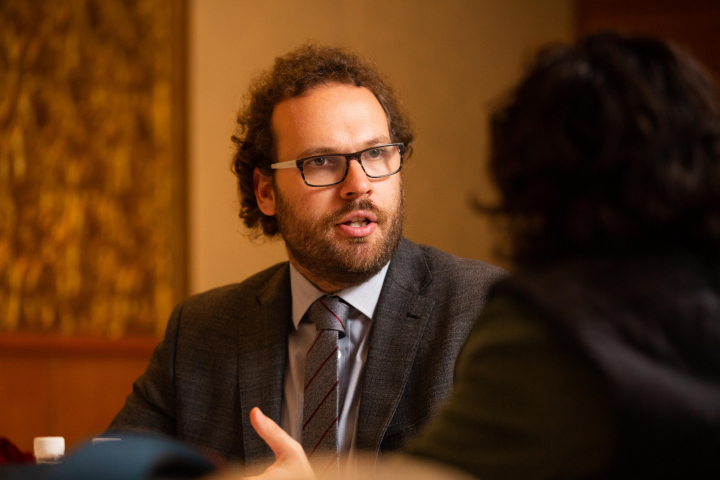 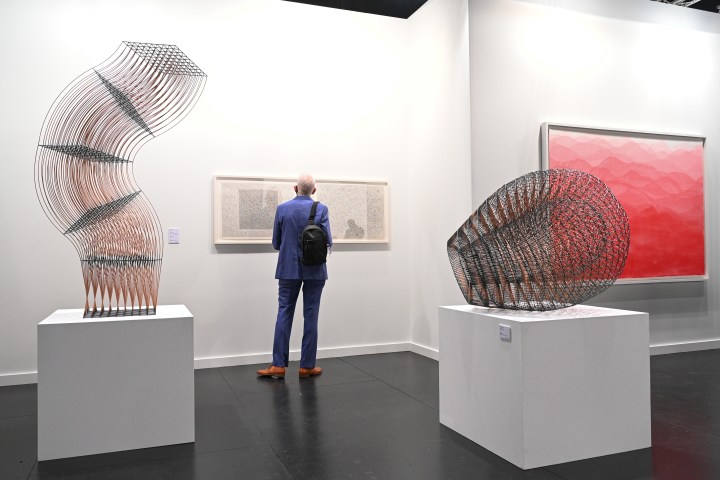 Art
Meh, Frieze Is Back 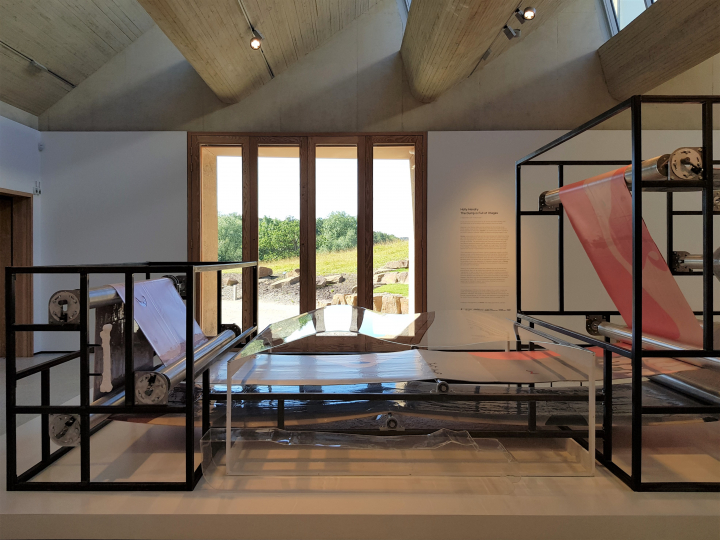