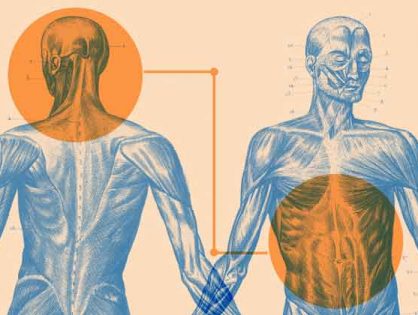 The brain in your head and the one in your gut are always exchanging info. But how do they do it? Neuroscientist Diego Bohórquez is trying to find out the answers.

If you were asked where the human body’s nervous system is located, you’d probably answer “the brain” or “the spinal cord.” But besides the central nervous system, which consists of those two organs, our bodies also contain the enteric nervous system, a two-layer lining with more than 100 million nerve cells that spans our guts from the esophagus to the rectum. The enteric nervous system has been called “the second brain,” and it’s in constant contact with the one in our skull. That’s why just thinking about food can lead your stomach to start secreting enzymes, or why giving a speech can lead to your feeling queasy.

Until recently, scientists thought the two systems communicated solely via hormones produced by enteroendocrine cells scattered throughout the gut’s lining. After sensing food or bacteria, the cells release molecular messengers that prompt the nervous system to modulate behavior. But it turns out the process may be much more direct. Intriguingly, Duke University gut-brain neuroscientist Diego Bohórquez, a TED Fellow, has found that some enteroendocrine cells also make physical contact with the enteric nervous system, forming synapses with nerves. This revelation opens the door to rethinking how we might affect these signals — and might someday change how we treat conditions as varied as obesity, anorexia, irritable bowel syndrome, autism and PTSD.

What fueled Bohórquez’s interest in the gut-brain connection? Chickens.

After he moved to the US from Ecuador, his first position was as a visiting research scholar at North Carolina State University, where he worked in a nutrition laboratory that focused on chickens. “In poultry production, the biggest challenge is to feed the hatchling chicks as soon as possible so the bird can achieve its maximum growth potential,” Bohórquez says. “My PhD advisor came up with the idea to feed the chicks in the egg before they hatch. This in-ovo feeding consisted of delivering enzymes into the amniotic fluid of the embryo right before it hatched.” Bohórquez was surprised at how this practice changed what the chicks did after they hatched. “The unfed chickens came out of the egg and slept for five or six hours. But the ones fed in ovo went straight to eat,” he says. “They were also more alert, spent time looking around, and pecked each other. I became intrigued about how ingested nutrients alter behavior.”

“A friend was struggling with obesity and, as a last resort, decided to have gastric bypass surgery. It worked. She lost a lot of weight, and it resolved her diabetes,” he recalls. “But most strikingly, her perception of taste changed. She used to be repulsed by the sight of runny egg yolks, but after the surgery, she craved them.” Such a change in taste has been well documented in some patients who’ve undergone bariatric surgery, but scientists aren’t sure how or why it happens, says Bohórquez. “It’s a new subject, but rewiring the gut appears to physically change how we perceive the taste of food in the brain.”

While scientists have known that nutrients are sensed in the gut by enteroendocrine cells, the exact way this happens was murky.

They understood that when stimulated, enteroendocrine cells release hormones that either enter the bloodstream or activate nearby nerves to affect how we eat. “My focus has been to figure out how a sensory signal from a nutrient is transformed into an electrical signal that alters behavior,” Bohórquez says. He and his colleagues began taking a close look at enteroendocrine cells, using 3D electron microscopy. Imaging them in this way revealed a whole new structure that hadn’t been seen before. “It turns out enteroendocrine cells not only have microvilli, or tiny protrusions, exposed to the gut, but they also have a foot-like extension, which we called the neuropod,” says Bohórquez. “It became evident that enteroendocrine cells have similar physical attributes to neurons, so we wondered whether they might be wired to neurons, too.”

The secret to tracking synaptic connections: a special kind of rabies.

The key to illuminating the process was inserting a tiny amount of modified fluorescent rabies virus into the colon of a mouse. “Rabies is a virus that infects neurons and spreads through synaptic connections, so when used in a modified form that only allows it to jump one neuron at a time, it’s useful for tracking neural circuits,” Bohórquez explains. Seven days after undergoing this procedure, the enteroendocrine cells of the mouse colon glowed green, offering evidence that the sensor cells were indeed behaving as neurons. Bohórquez then bred a mouse that would allow the tracking rabies to make a second jump. When he delivered the tracking rabies into the colon of this new mouse, the enteroendocrine cells and the nerves that they connected to lit up, demonstrating the existence of a physical synapse between the sensor cells and its nervous system — and a physical connection that hadn’t been seen before.

Charting the communication pathway between the gut and brain could someday lead us to new treatments for disorders and conditions.

A number of diseases — autism, obesity, anorexia, irritable bowel syndrome, inflammatory bowel disease, PTSD and chronic stress — share a symptom known as altered visceral sensing, or a hyper- or hyposensitivity to gut stimuli. “For instance, clinical observations have suggested that some children with anorexia may be hyper-aware of the food they ingest from an early age,” says Bohórquez. “Under normal circumstances, this process happens without detailed spatial and temporal awareness, but those children can feel what’s going on in there, which triggers anxious feelings.” With this knowledge, scientists may better understand other disorders that have been thought to be solely psychological.

Can our enteroendocrine cells smell, taste and touch?

They possess the same molecular receptors that enable mechanical, chemical and thermal sensing in your nose and mouth, says Bohórquez. “These mechanisms are just beginning to be studied, and it’s where research is headed.” And beyond the gut, he points out, the lining of our body’s organs — including our lungs, prostate and vagina — all possess sensor cells similar to enteroendocrine cells. “Future exploration will continue to uncover how the brain perceives signals from these organs and how they affect how we feel,” he says.

Karen Frances Eng is a contributing writer to TED.com, dedicated to covering the feats of the wondrous TED Fellows. Her launchpad is located in Cambridge, UK.

The post “A scientist explores the mysteries of the gut-brain connection” appeared first on Ted Science. 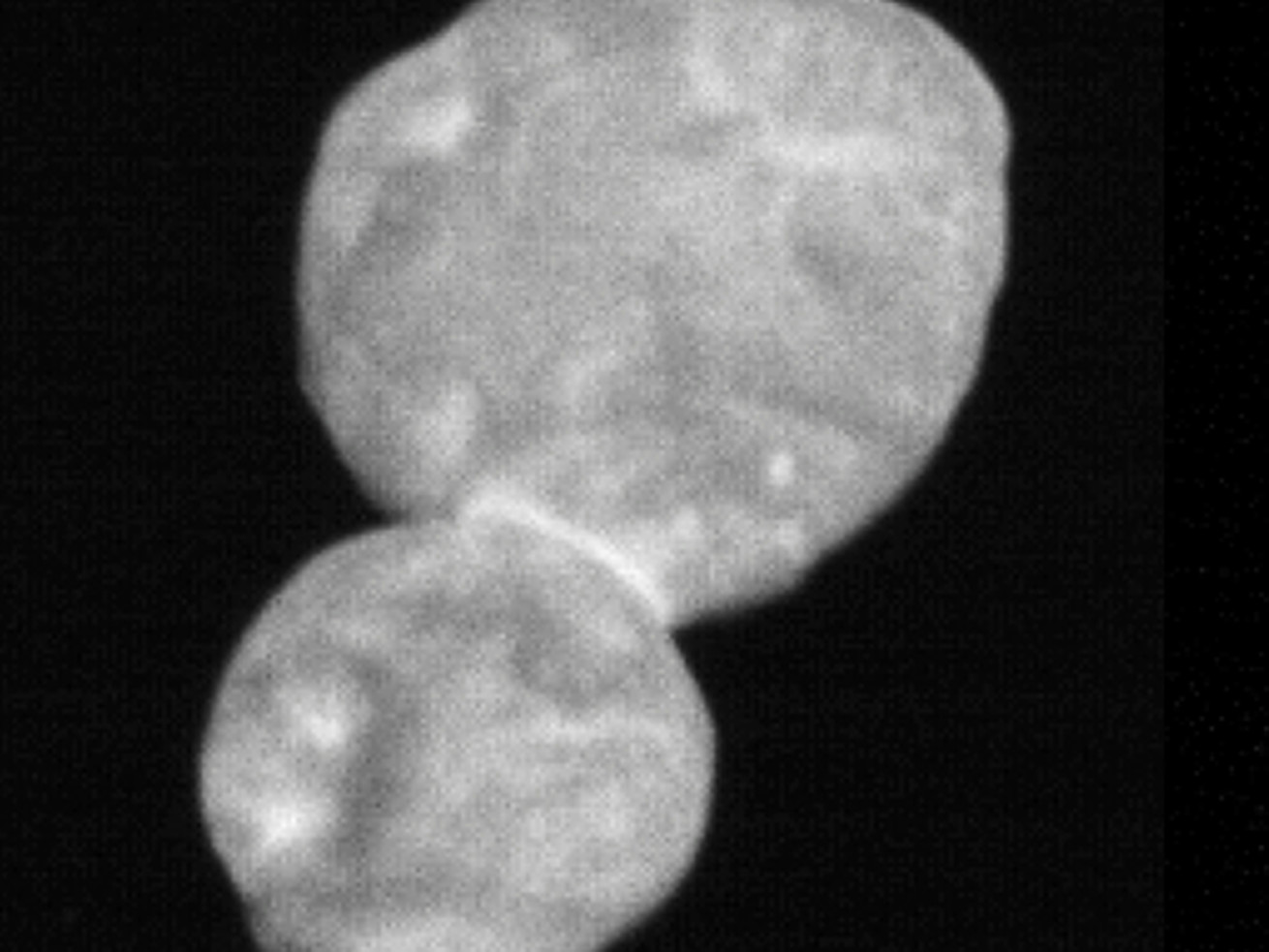 Science
This is the farthest object humanity has ever explored 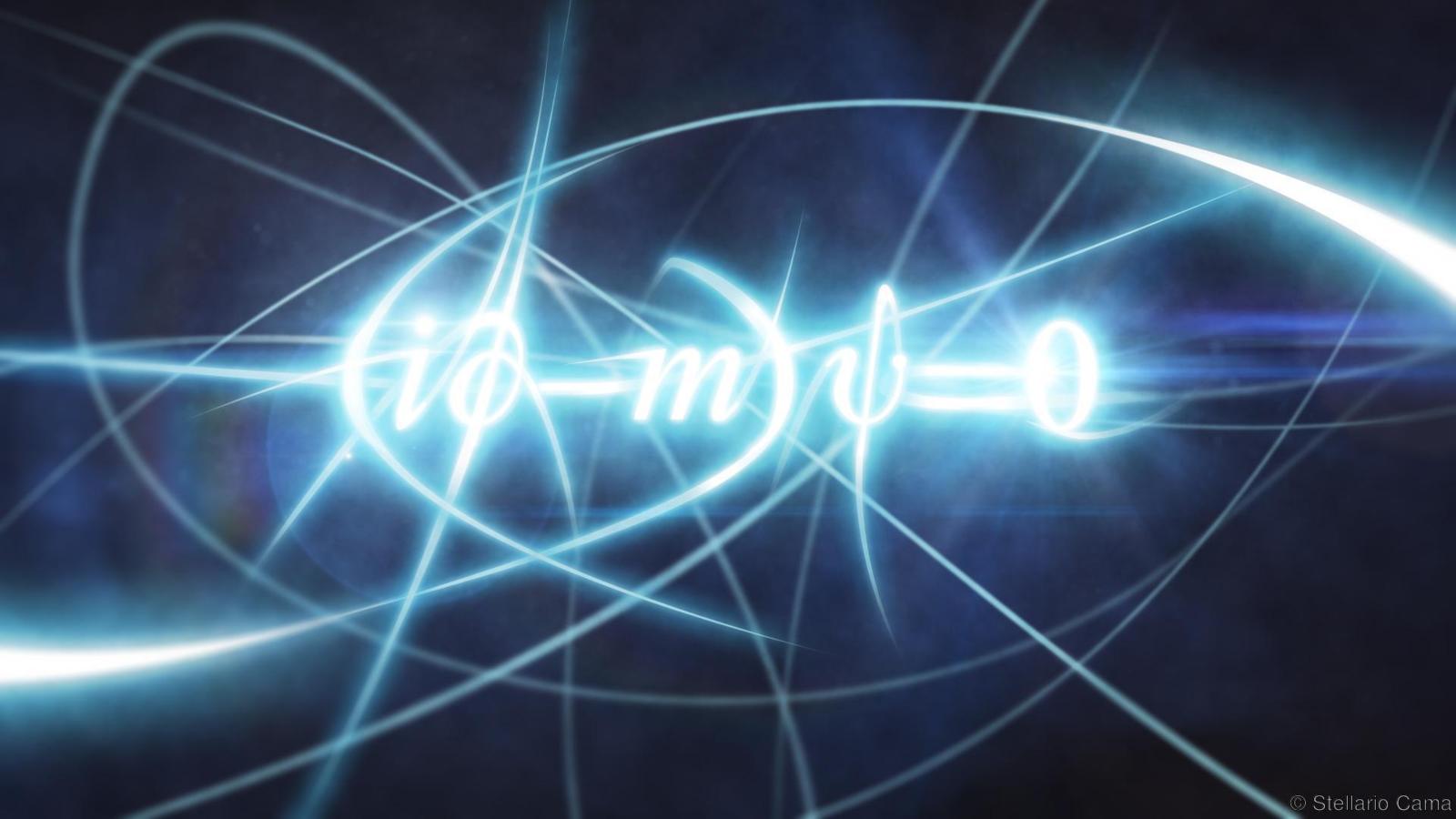 Science
The most beautiful equation is … The Dirac equation 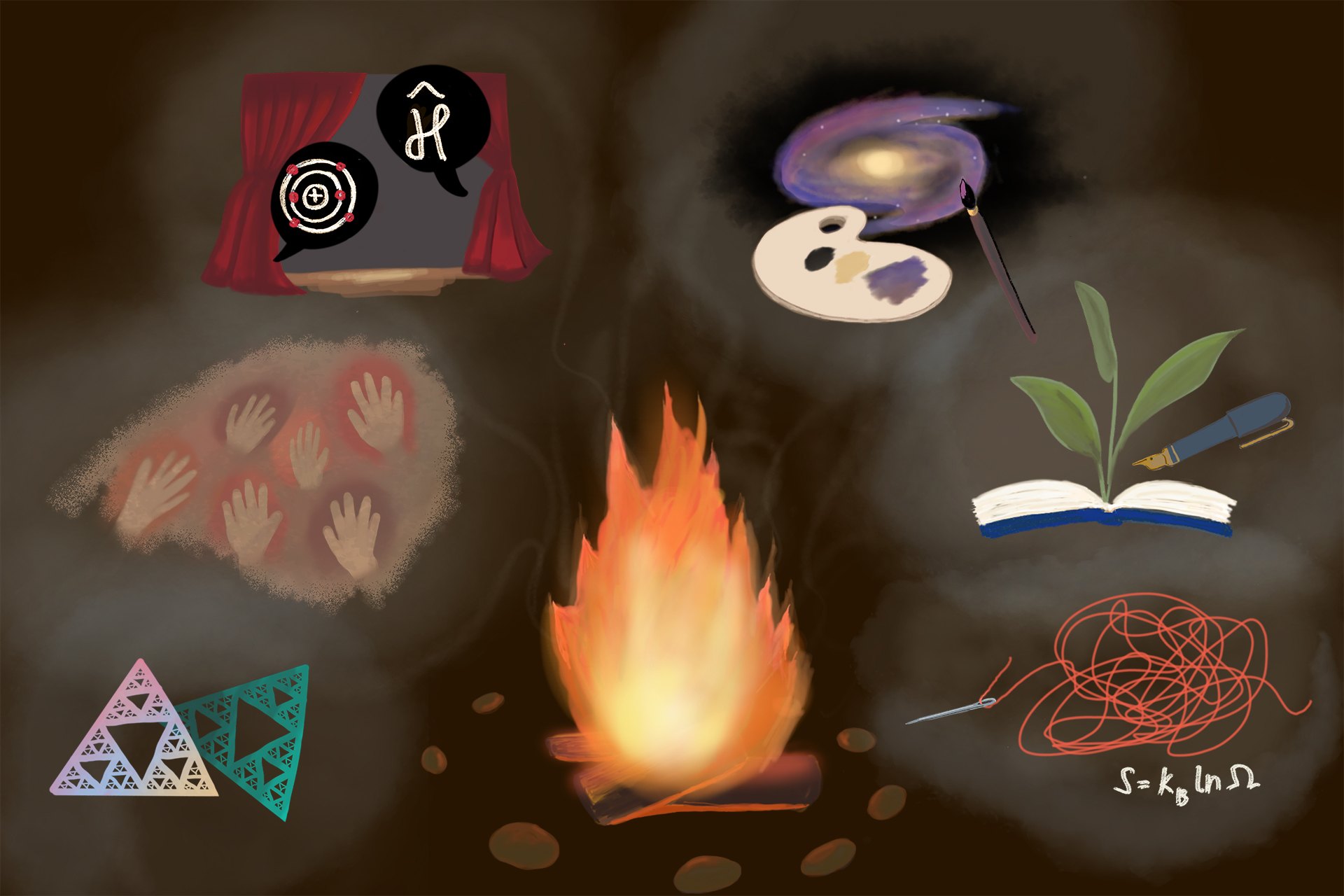 Science
Why the Science-Art Amalgamation is Important 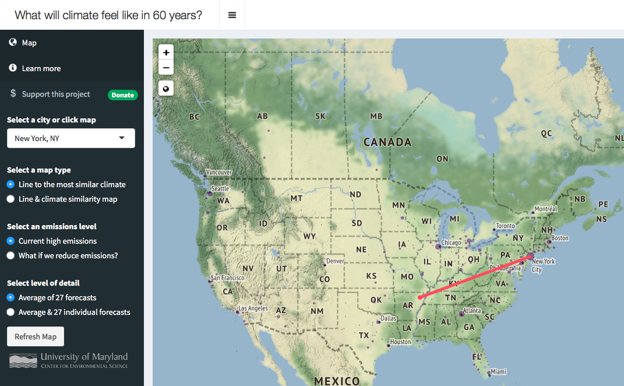 Science
The East Coast Is Going to Get Arkansas-ified
We use cookies on our website to give you the most relevant experience by remembering your preferences and repeat visits. By clicking “Accept”, you consent to the use of ALL the cookies.
Do not sell my personal information.
SettingsAccept
Privacy & Cookies Policy