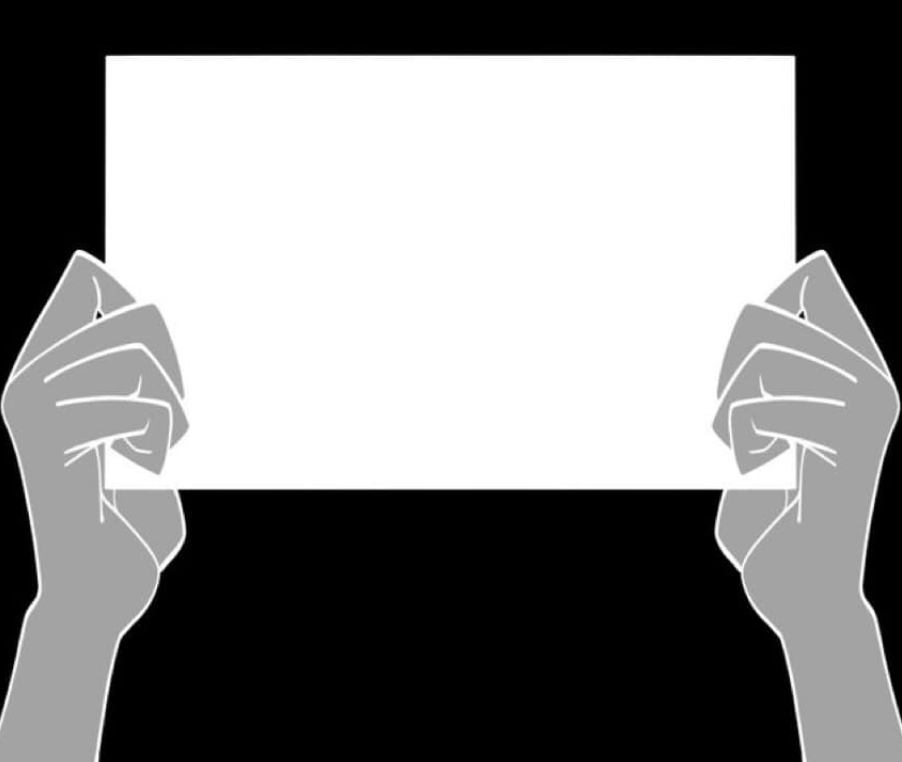 It is now three days since protests erupted across the country after 10 people died in an apartment fire in Urumqi, Xinjiang. Protesters, both on the streets and online, have blamed the country’s strict Covid-zero policy, closely associated with leader Xi Jinping. Millions have joined a call to find out whether the building’s fire escapes were blocked as a result of the policy.

The protests have been wide-ranging – and has the crackdown. Already Wulumuqi (Urumqi) Middle Road in Shanghai has been cordoned off, police present on every corner. There have been arrests of protesters around the country. A BBC journalist has been assaulted and detained. An elderly woman in Hong Kong has been beaten. As for China’s internet, the censorship machine is in overdrive with searches blocked or diverted and state-approved pundits are blaming the protests on foreign influence.

And yet still the protests continue. It is remarkable.

Contrary to many people’s assumptions about China and protest, the two are not wholly unhappy bedfellows. There have been many big protest movements since the Chinese Communist Party came to power in 1949. Tiananmen in 1989 is of course the most oft-cited and arguably the largest both in terms of how long it went on for (well over a month) and the sheer numbers who headed to the capital’s square and the other protest sights across China. But there have been others both before and after, as well as those in Hong Kong. On occasion Beijing even welcomes a protest – they can be a handy distraction and forum for people to vent, just not at the CCP. In 2012, for example, as news continued to swirl about the arrest of popular Chinese politician Bo Xilai and his wife, hundreds of thousands took to Beijing’s streets in anti-Japanese protests.

So what makes these remarkable then? Well firstly they offer a glimmer of hope. This isn’t hope in the “CCP will collapse” way – there have too many false dawns in the past to believe that might happen. But hope in a way that makes us start to believe that China’s incredibly extensive censorship machine is not quite so well-oiled as we imagined. Since Xi Jinping came to power 10 years ago, the amount of control he has amassed has been terrifying. What the last few days have shown is that it’s far from absolute. News of the deaths in Urumqi have reached people across the country: attempts to censor the information came too late.

People were outraged, perhaps in part because they’d also heard news of the awful treatment of Uyghurs over the years – news that the Chinese government has tried hard to crush or manage – and they felt the sense of injustice.

A more likely reason for the rage is that many who have been locked down have had their own fire escapes blocked. The Urumqi deaths spoke to their greatest fears. And they spoke to these fears at the very time people were most angered – when lots of the country was locking down, again, against a backdrop of smiling, mask-less crowds at the World Cup.

The protests are also remarkable because of how widespread they are. Most protest movements in China are in one geographic area or on one issue. Workers strike about poor factory conditions; young parents about tainted milk. Here people across the country and in Hong Kong are all uniting. Their irks might sometimes differ – some want Xi Jinping to resign, while others just want to be able to leave their house and watch a movie. But there is a common thread – a desire for more freedom and free expression. You can see this in the photos of people holding up blank sheets of paper (a form of protest that incidentally first happened in Hong Kong) to protest censorship – saying nothing at all is the only safe thing to say. You can see it online. “When can we have freedom of speech? Maybe it can start at Beijing’s Liangmahe [an area of the city],” one person wrote on Weibo. Another said: “Before going to sleep I saw what was happening in Liangmahe on my WeChat Moments and then I looked at Weibo and saw that the Xicheng area had added 279 new Covid cases. I started thinking about my own everyday life and the things I am doing. I can’t help but feel a sense of isolation, because I can’t fight and do not dare to raise my voice.” The examples could go on and on.

Have we overstated just how much control the party have? Perhaps. We’ve always known Chinese social media users are in a constant battle of cat-and-mouse with the censors and so it’s no surprise that people did find out about Urumqi (as for World Cup envy, that probably just caught officials off-guard). Or maybe it’s the Chinese state themselves who have slipped up, in this instance in underestimating the bravery and fury of the population, and in creating the conditions for more widespread dissent ironically through their Covid-zero policy. The policy has kept people locked away yes, and the now ubiquitous health QR codes are excellent tracking devices. But people have bonded with those who they’ve spent inordinate amounts of time either literally inside or online and created the very thing the authorities fear – networks.

The question will be whether this dissent will be violently silenced by the CCP, will just peter out over the coming weeks or whether the growing and more united number of voices can bring about long-lasting change. We really hope for the latter.

The post A new generation of protesters in China? appeared first on Index on Censorship.